In April 2021 the planets, and more importantly the weather, aligned itself for another crack at the King Alfred’s Way. Back in August 2020 we did the top half of it anti clockwise on our trip to Newquay.

Then we had a crack at the bottom half in December 2020 on a ride home from Gloucester over a weekend. Conditions were, shall we say, less than favourable and we got totally lost in the dark on Salisbury Plain when the GPS track didn’t really match what was on the ground. We spent the night in a Premier Inn and slogged through the mud, wind and rain to Winchester the following day and ended up getting the train home. 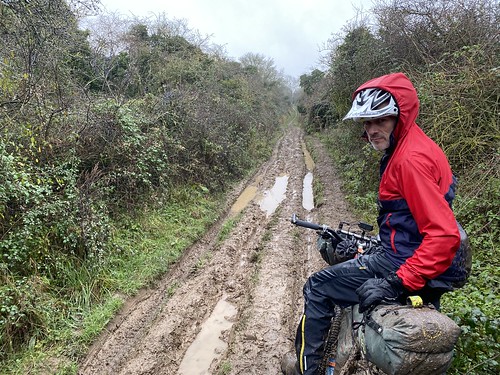 So with the chance of decent weather the three of us headed off to do it the right way round on dry trails and hopefully enjoy some sunshine.

The plan was to at least get on to the Ridgeway on day one and get as far along it as possible. So we headed out of Winchester in the sun and got with the first section through to Salisbury. The first miles ticked off easily with a mix of country lanes and bridleways. 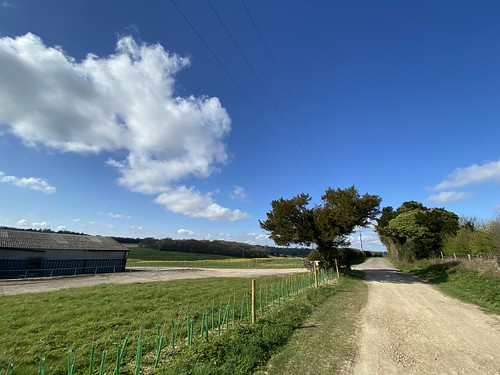 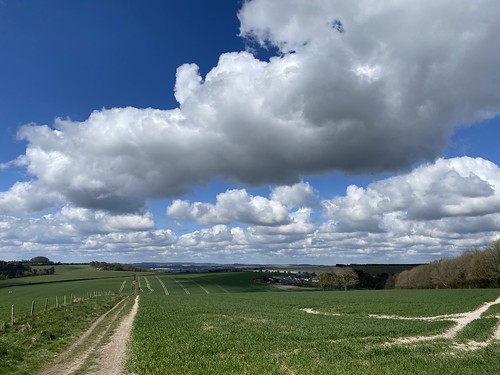 We took a slight detour off the route at Salisbury to get lunch and after the previous few weeks weather it was nice to sit in the sun and enjoy it. 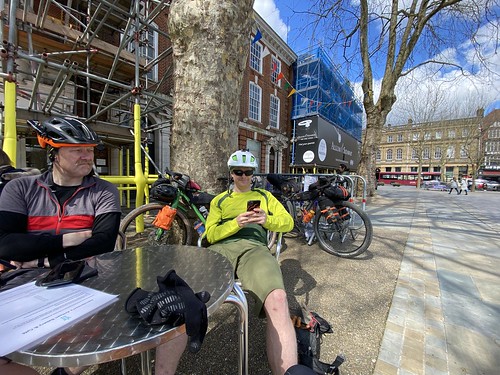 Then it was a lovely ride alongside the River Avon before heading up to Salisbury Plain. There were several times where the GPX file from Cycling UK showed it’s lack of waypoints and we were left scratching our heads a few times, before finally figuring it out. It was obvious, this time in the daylight, just how this had caused us problems in December trying to do that whole section in the dark. 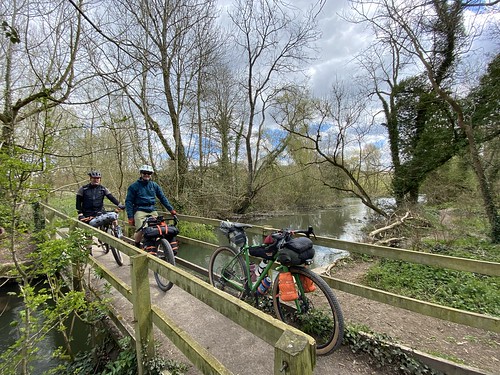 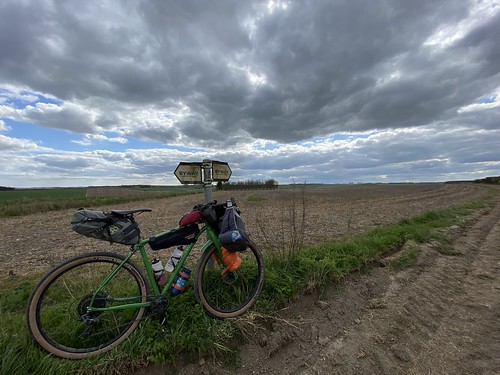 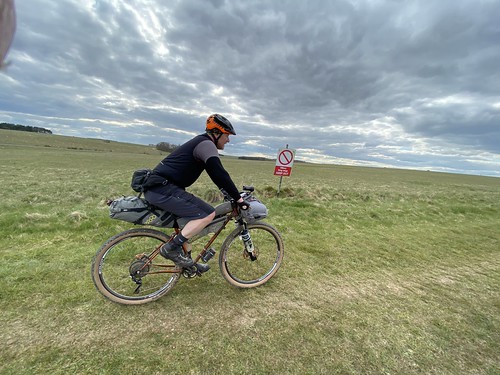 Once on the awesome Salisbury perimeter path we realised that time was getting on and the last chance for a shop being open meant a drop off the top to Market Lavington. After our previous experience of the Red Lion at Avebury not being open we figured it was the best idea to google it and lo and behold it was going to be shut when we got there. So it was time for another luxury co op meal on a bench in the high street.

So refreshed from some food it was off again and rejoined the route a bit further on and headed in the direction of Avebury. Pub closed we carried on to the Ridgeway. The temperature was dropping, the light was fading and so we started looking for somewhere to stop for the night. This came in the shape of a hedge and with no rain forecast we opted for bivvy bags and bedded down for the night. 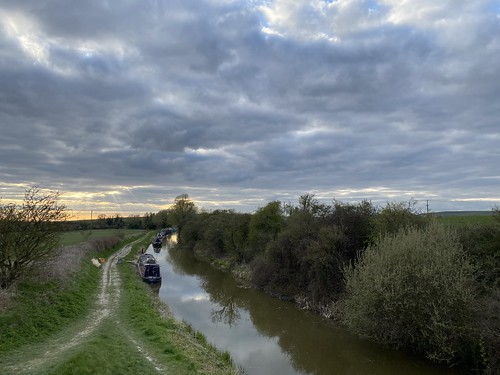 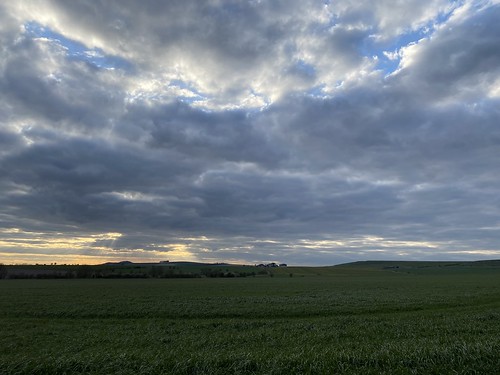 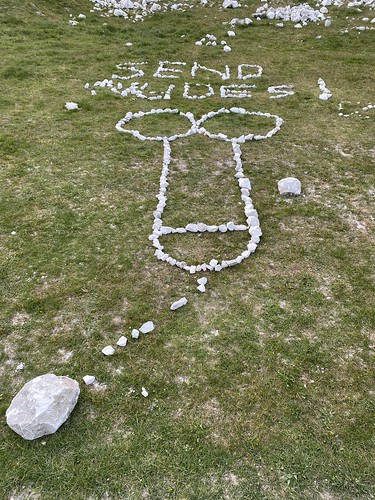 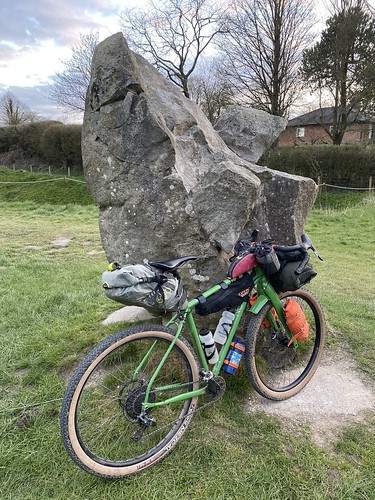