Today we actually managed to get up and cook breakfast, it was pretty windy, but we had porridge down by the lake before packing up to go. We went into Whitefish to top up on money as we were running low, unfortunately the ATM was opposite Amazing Crepes and the magnetic draw was just too much to resist. Tom had strawberries and nutella again, this time with whipped cream, extravagant! I opted for banana and nutella, nice. 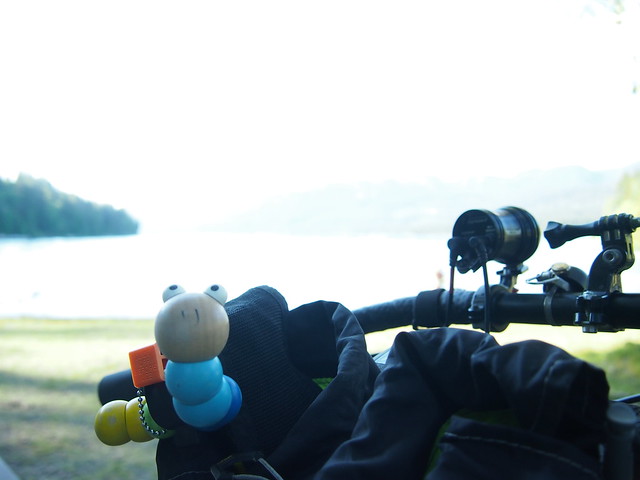 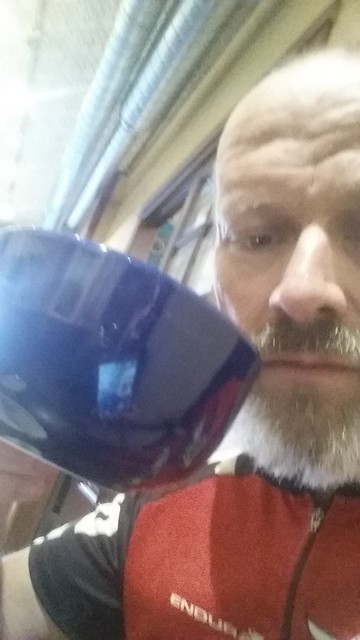 The day was a combination of road and gravel roads through rolling terrain, no big climbs, and thankfully it was a few degrees cooler too. So it was a really enjoyable day rolling along the dusty roads. We stopped at Swan River a couple of miles short of Bigfork, it’s not really a town, just a crossroads with a service station and a cafe on it. 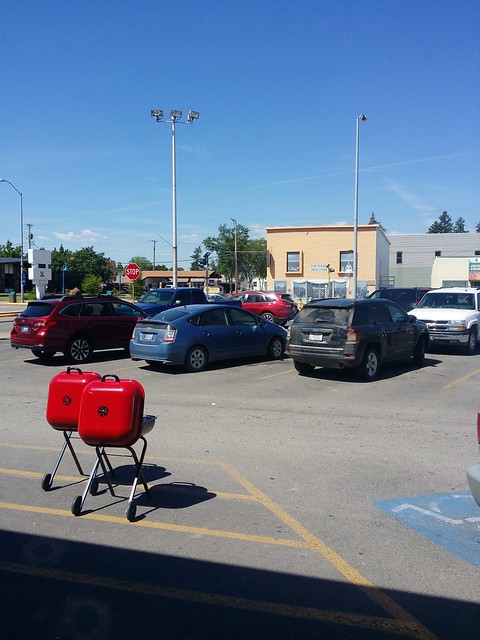 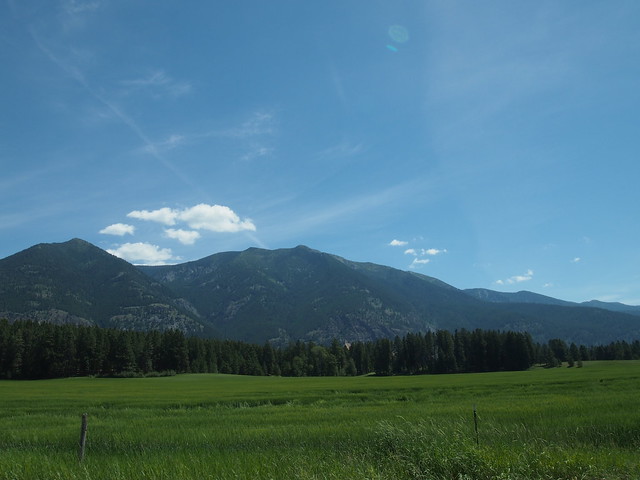 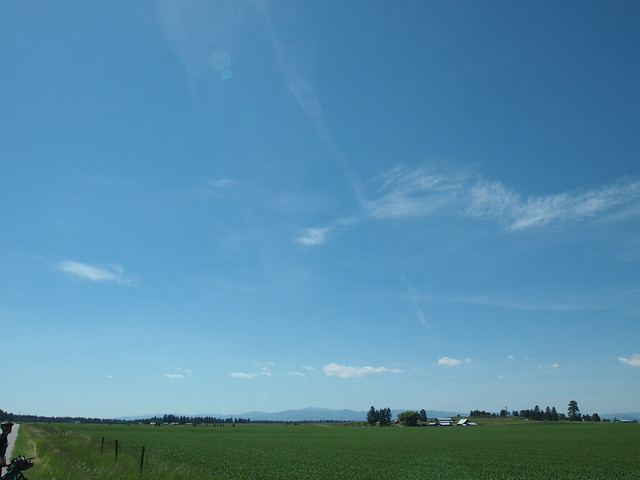 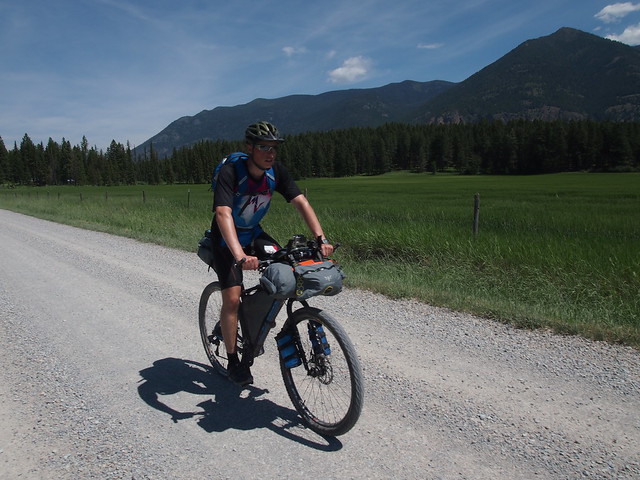 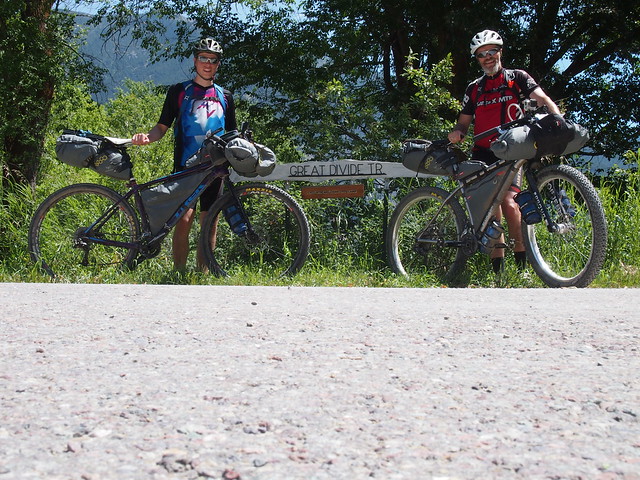 Just our luck though, the cafe was shutting as we got there. They took a look at the state of us and gave us a couple of large glasses of ice water, just what we needed. But they wouldn’t do food, so we left. Out on the porch we met Glen, a fellow divide rider. We chatted to him for quite a while and swapped stories. We were trying to figure out where we would stop for the night. Glen told us about the camp site in Bigfork and we decided that would be our stop for the night. 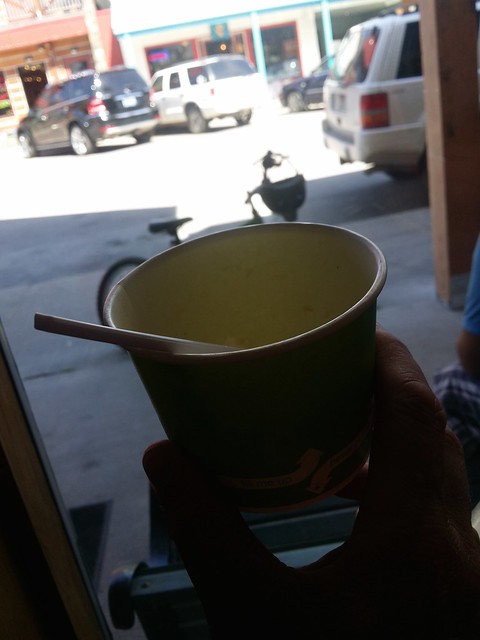 We bid Glen farewell and headed into Bigfork for ice cream and iced coffee. The downtown part of Bigfork was just the touristy bit so we had to head out up the hill to find the supermarket. It was thirty degrees as we climbed the hill.

Wayfarers State Park at Bigfork (http://stateparks.mt.gov/wayfarers/) was another lovely spot. We got to the hiker biker section and Glen had turned up, as well as two other divide riders, unfortunately I can’t remember their names. We spent the evening chatting about our journeys so far. The two guys riding together were doing the route from the border to Butte, where they were going to stop. They had tried to do the whole thing last year and had burnt themselves out and had decided to do it in sections. Glen had ridden from Banff like us, but had not taken the Fernie alternate, despite being on a really heavily loaded drop bar tourer (Surly Long Haul Trucker). The infamous wall section had nearly killed him and he’d decided that he would be hiring a car the next day and heading back to New Jersey where he lives.

They had also headed to Flathead Lake Brewery and come back slightly worse for wear, also bringing a six pack of Wild Mile Wheat for us, hmmmm, tasty! 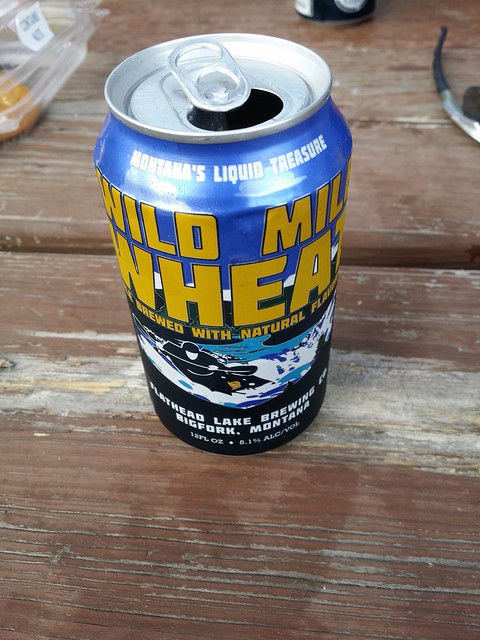 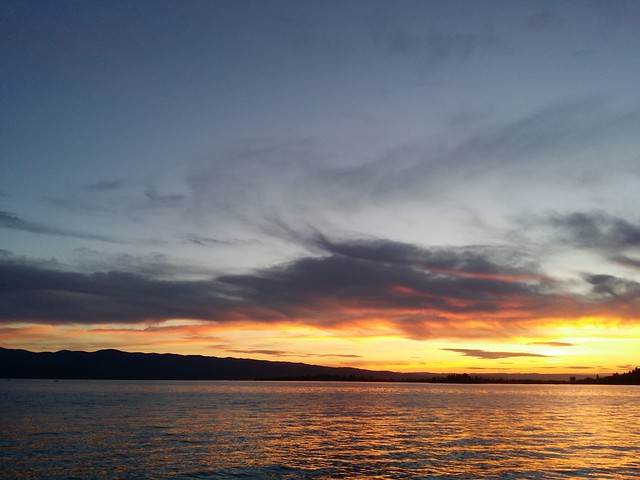 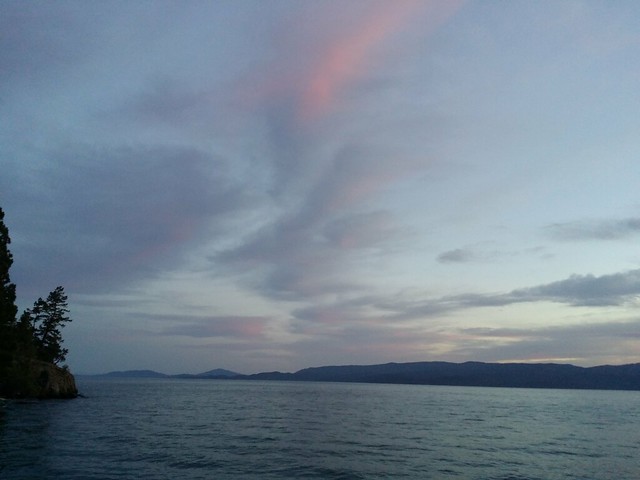 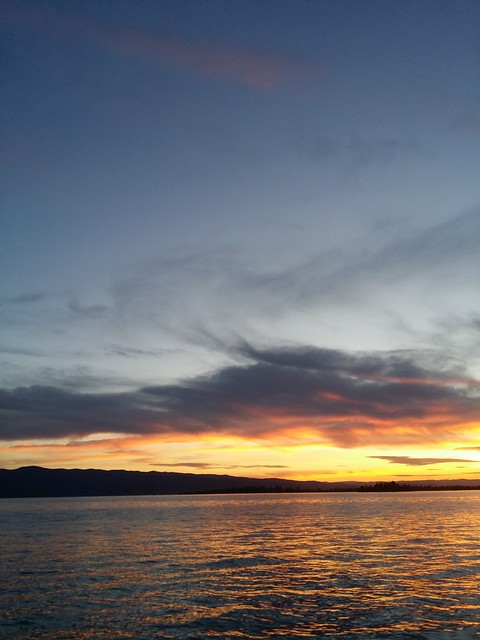 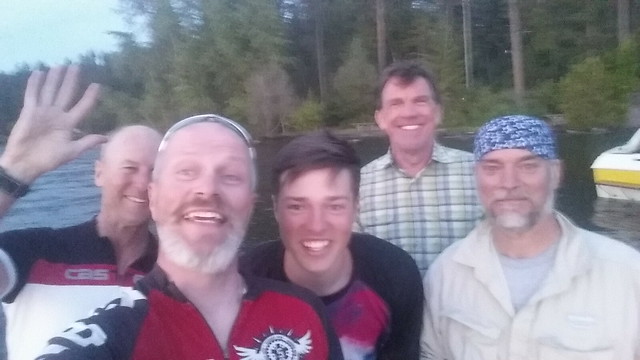 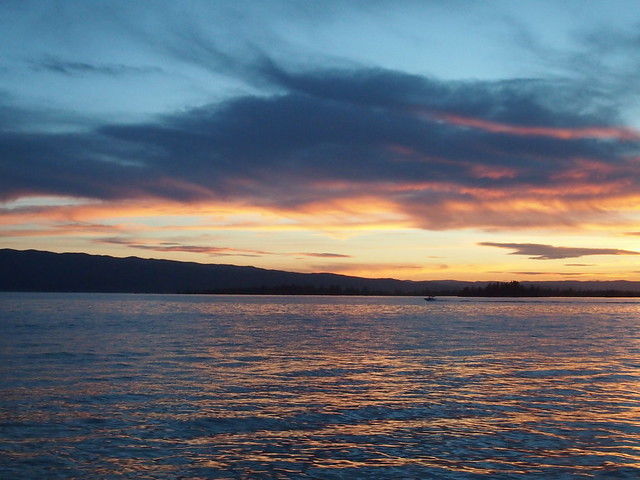 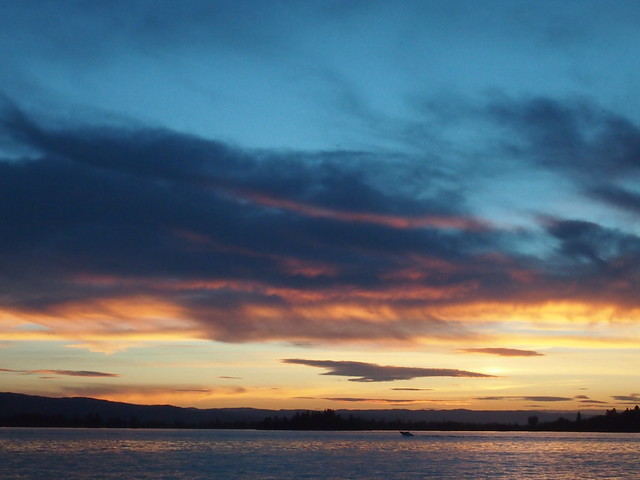 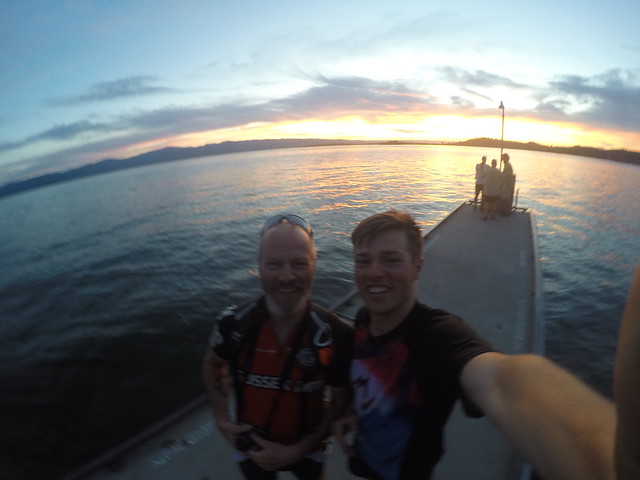 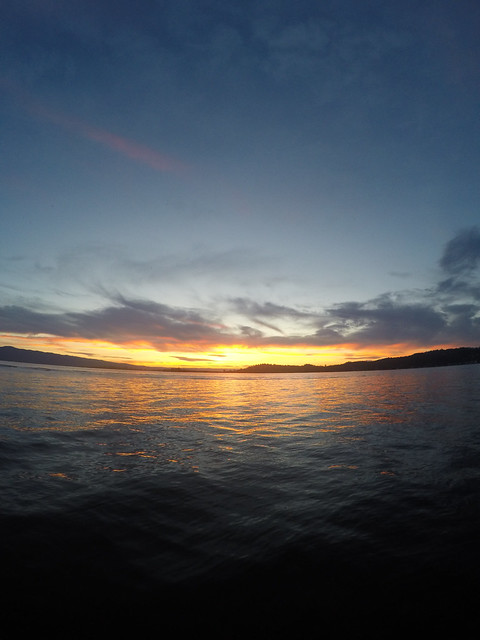