Not much to report today as it truly was a day of rest. Being such a small town there wasn’t a lot to see or do, although our stay did coincide with Lincoln’s third annual Harley Davidson festival, so there were a lot of people tearing around on Harleys living the dream.

A visit to the local bakery was called for and we had cinnamon rolls that were the size of our heads, in fact just too big to eat, so they came away in a doggy bag. 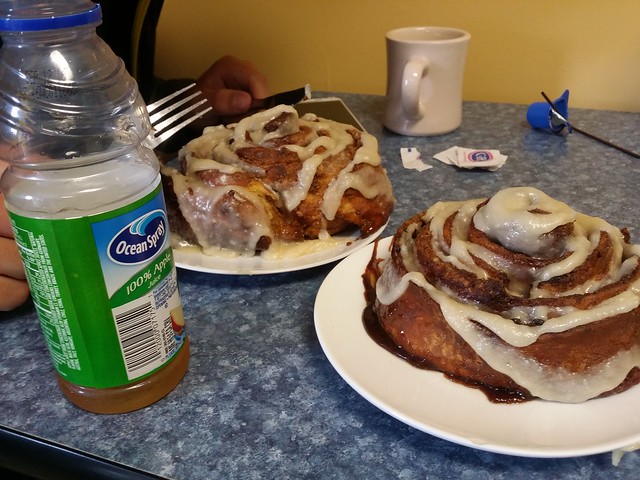 We were camped next to a young couple from Denmark who were cycle touring. They had started in California, they had ridden all the way up to Canada and then decided they would go back down the Divide Trail. They were going to carry on south until the intersected the Trans America trail, then they were going to take that in a direction they would decide on the day! They were on fully loaded ‘Dutch” style bikes, each with four panniers. I was thinking I wouldn’t want to have to pedal that lot around, but I must admit I was slightly envious when they folded out two super comfy chairs and settled down for the evening with wine and fine food. Perhaps we weren’t going about this the right way after all? 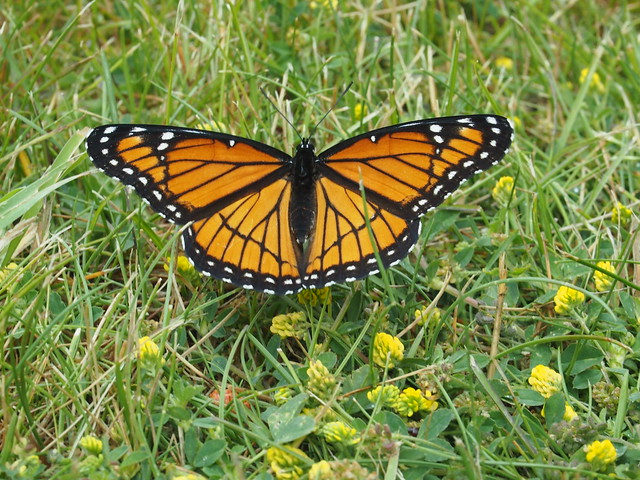 While we were at the supermarket in town we also met another couple of south bound riders who were getting food for the night before they headed off over the hill to stay in the cabin between Lincoln and Helena. This piqued my interest somewhat so we checked out the details on the divide maps and decided we’d do the same and go that way the following day.

So rested up we were looking forward to hitting the hills the following day.