The weather forecast had been hideous and originally we had planned to stay in Lincoln for another night before heading off to Helena. However when we got up the promised torrential rain and thunderstorms were nowhere to be seen, so I got Tom up and said “We’re going now!”. My back was killing me and I’d been awake since 03:30, I just couldn’t face a day sitting around as it seemed to be less painful if I just kept moving, which was about the only time it hurt less, so it seemed like the obvious thing to do.

We stopped at the service station in Lincoln to get sweeties to power us over the next pass and popped some vitamin I too. We bumped into another southbounder from California, who had spent a very unpleasant night on Huckleberry Pass, he was going to stay overnight in Lincoln and have the luxury of a bed and shower. We left him to it and headed off up Stemple Pass Road. 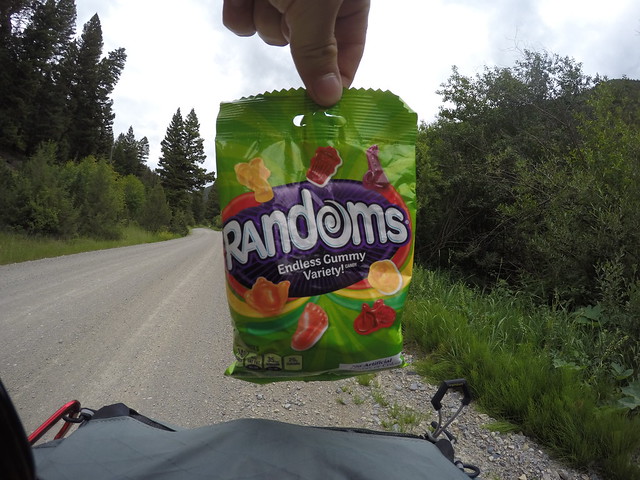 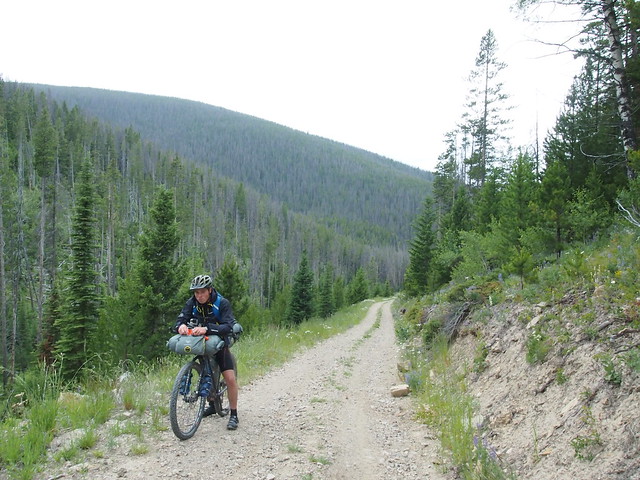 Today was a hard day for Tom, he ate all his food and most of mine too

This road starts at the traffic lights in the middle of Lincoln, starts on tarmac and after half a mile turns to gravel. Then it’s uphill for fifteen miles to divide crossing two at nearly seven thousand feet, the view from the top was absolutely stunning. However we got no photos as we’d been rained on and were both cold. We stopped to put on extra clothes and waterproofs on and then bombed off down the hill in search of the cyclists only lodging that is shown on the map. 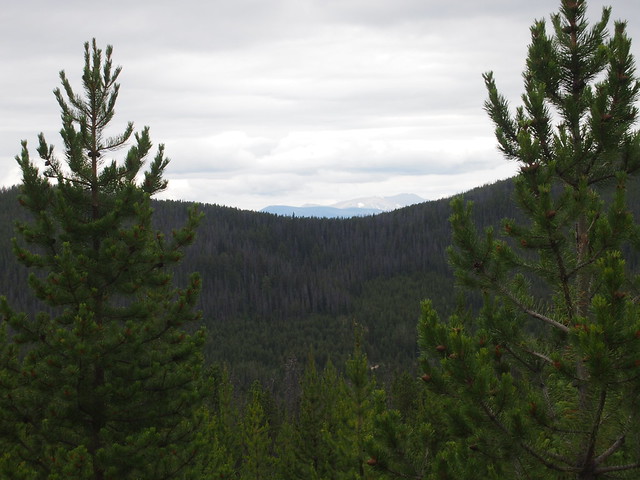 Not that we hadn’t had it before, but today felt really remote 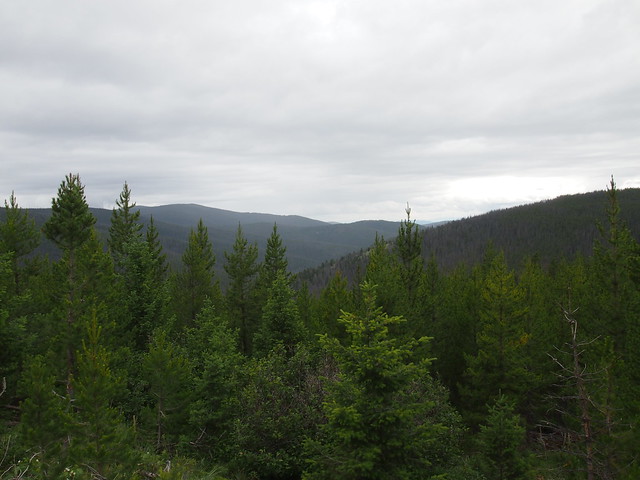 It took a long time to get over the pass

Over the top of the pass it was probably only another five or six miles down the Marsh Creek Road to our destination. It was great because unlike the Lincoln side of the hill the scenery was starting to open out a bit. Less trees and a wider field view which was great because it meant we could get a move on down the hill and not have to worry about being ambushed by bears hopping out the undergrowth. Having said that we had seen no signs of bears at all all the way up from Lincoln either, so it was nice to be able to ride and not worry too much. We were chatting away while riding too and making a bit of noise so it all felt a bit safer for a change. 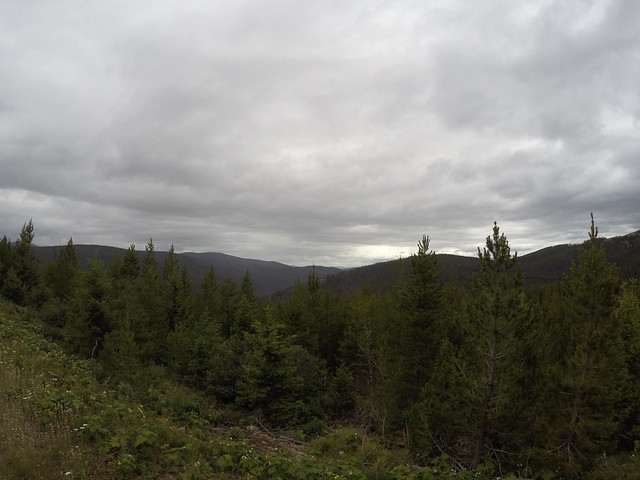 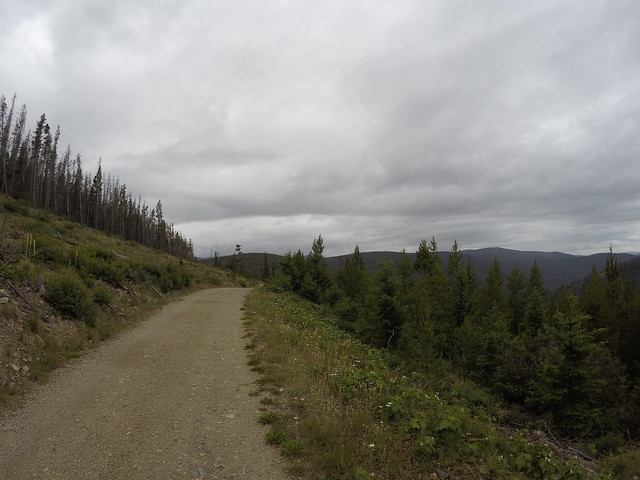 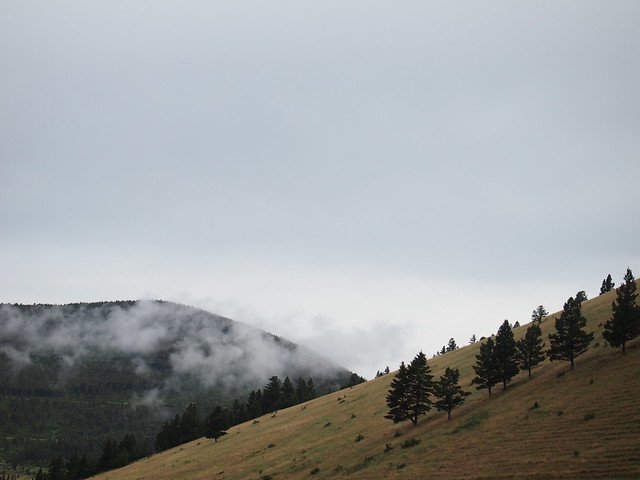 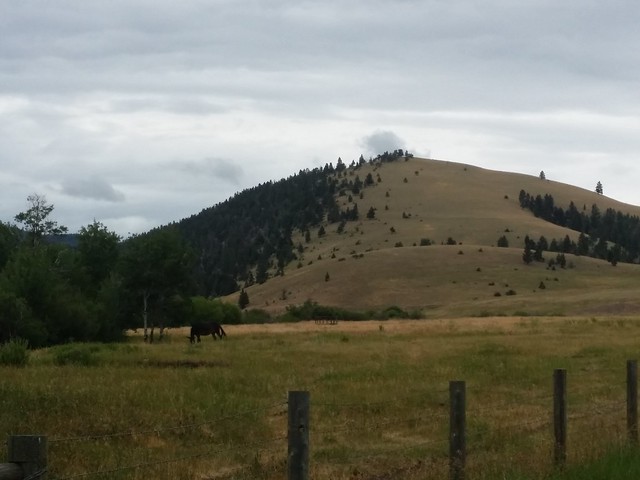 On the map it shows bicycle only camping and bicycle only lodging on the Prickly Pear Road. We got to the end of the road and were looking all round for the cabin, we knew it was around there somewhere as the two guys we’d met at the supermarket the night before in Lincoln had been heading there too. On the last gate, on the last field, heading to the T junction with Little Prickly Pear Creek Road there are a load of bike bits bolted to the gate, spray painted pink with “cyclists are welcome to stay here” on a sign. Yes! We’d found it! 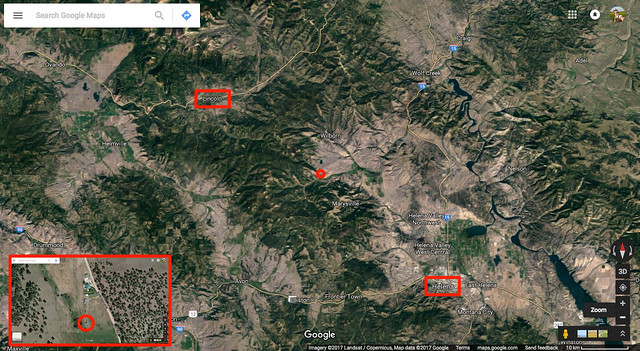 We negotiated the highly complex barbed wire gate and made our way over to the cabin in the corner of the field. 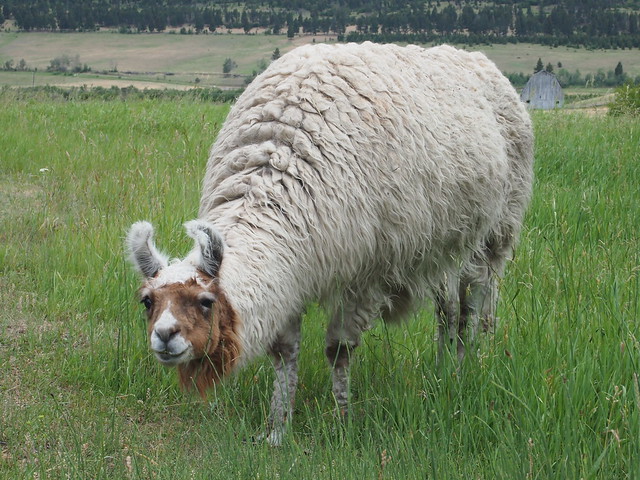 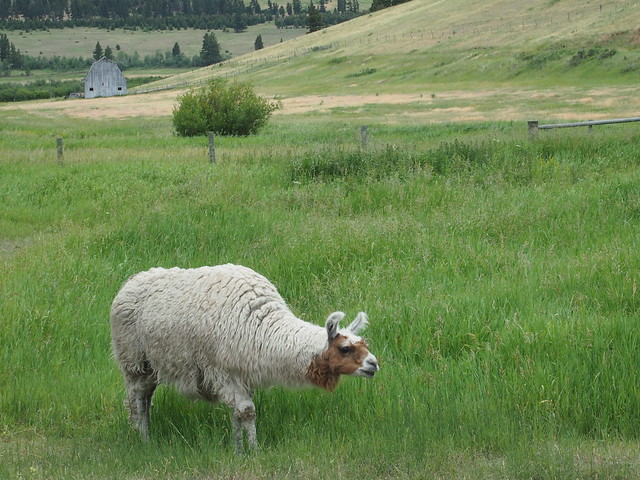 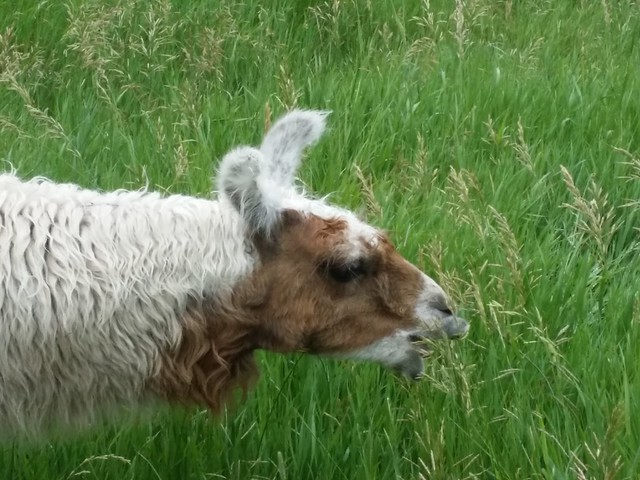 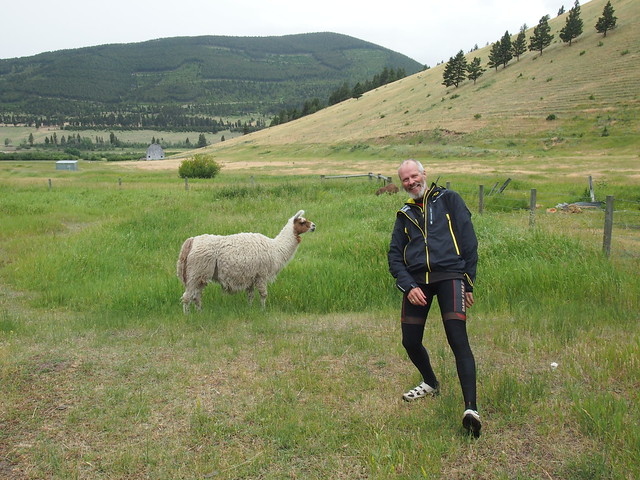 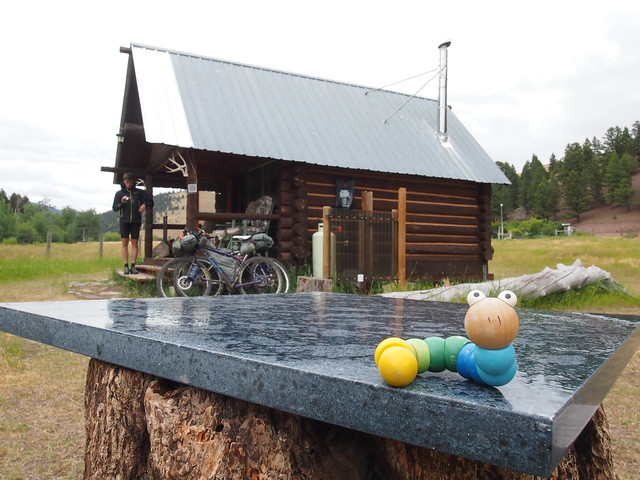 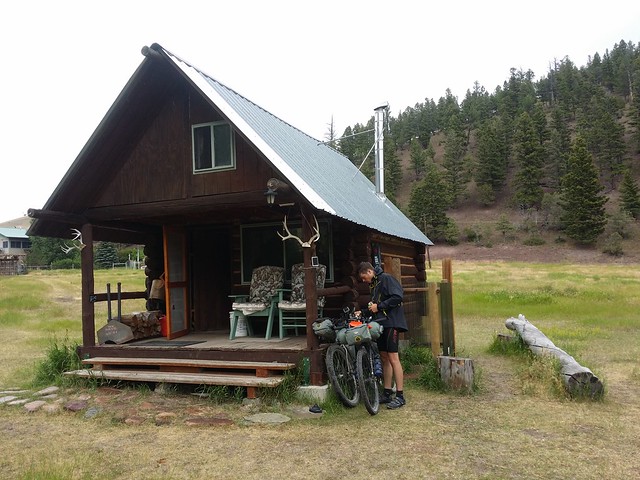 What an amazing place! A lovely log cabin with an outside loo, gas stove, stocked with loads of food too. Even better though a wood burner and loads of chopped up wood to burn. We unloaded the kit we needed off our bikes and went in, the timing was perfect as it started chucking it down with rain. 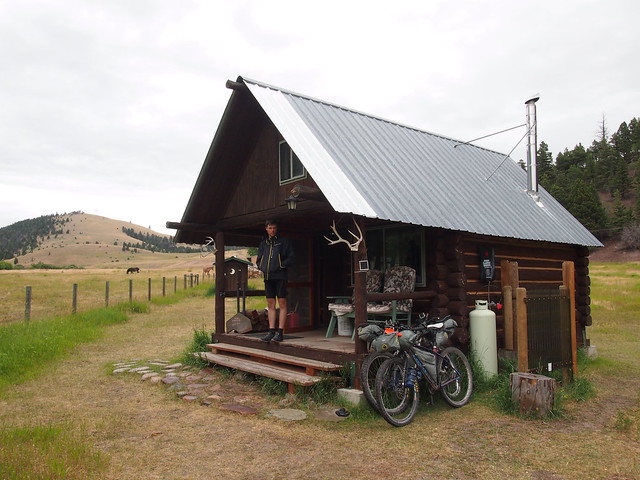 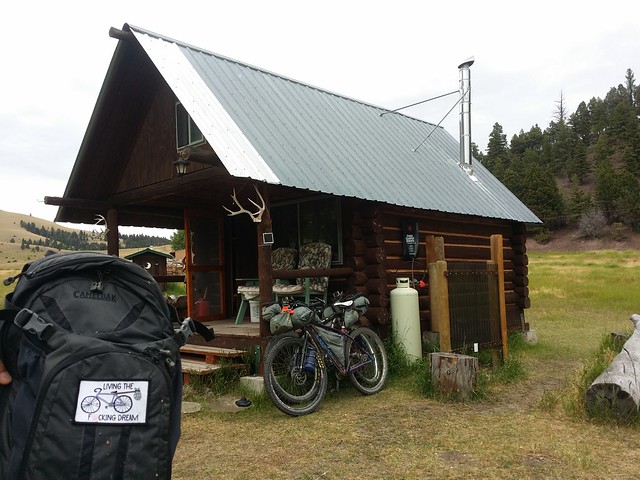 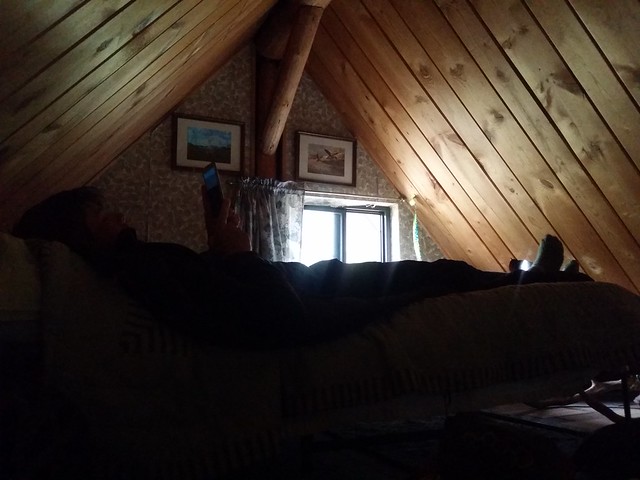 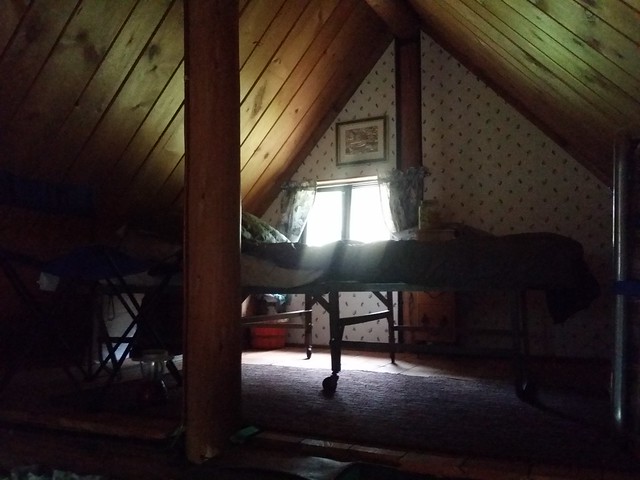 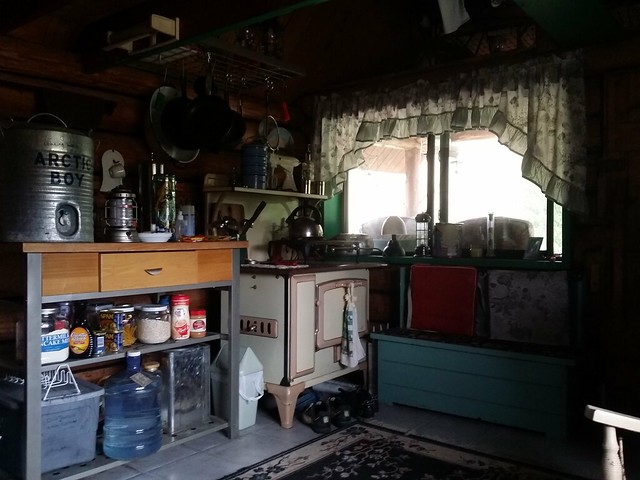 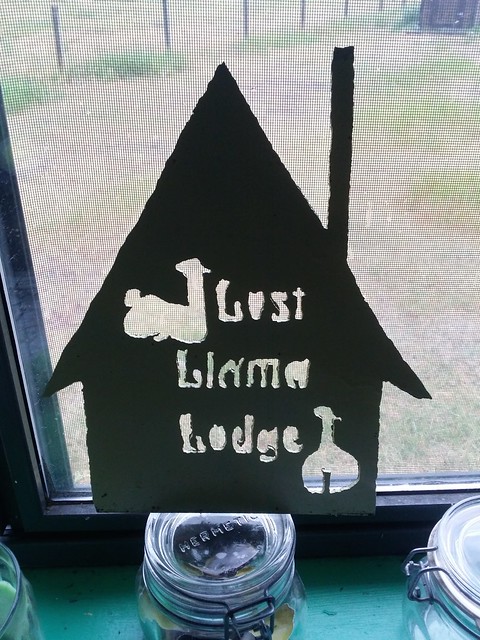 The lady who owns the place, Barbara, is an absolute saint, providing all this, free to use. We spent the evening chilling out in front of the log burner, slowly drying out our damp clothing, munching our way through some of the chocolate that was stashed in the place. It was great reading the visitors book and getting an insight into some of the other visitors trips. 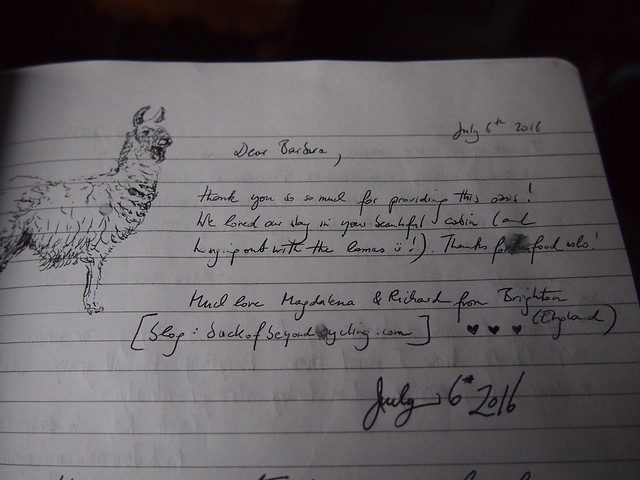 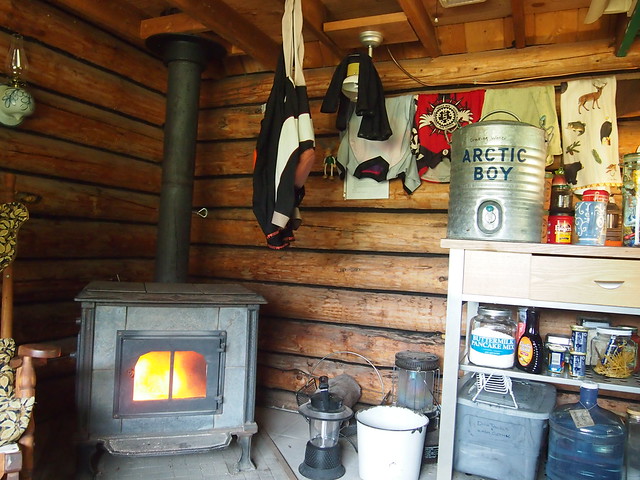 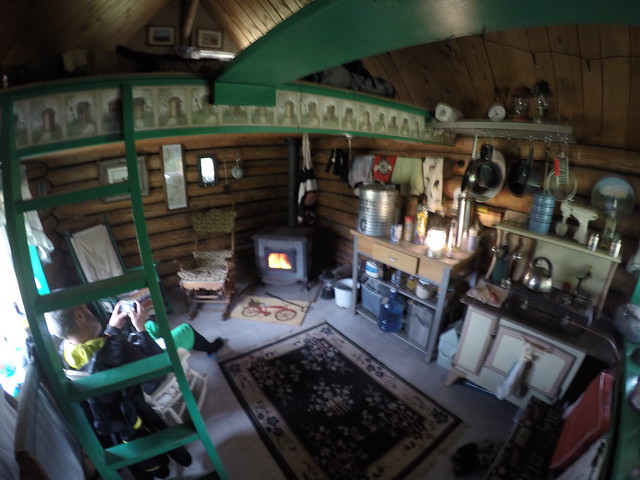 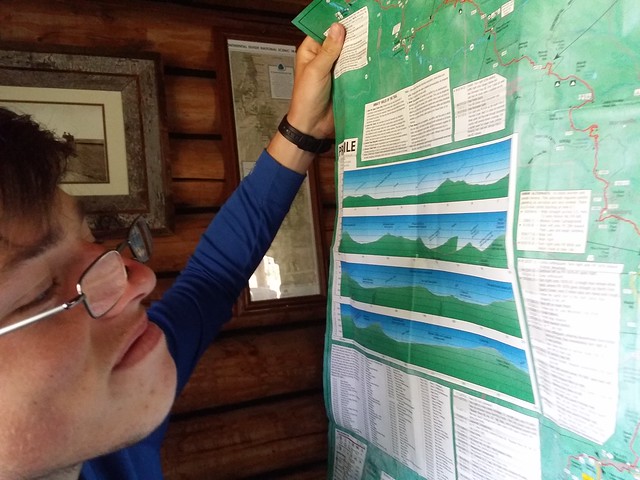 There was a little more in the visitors book from the two couples from the UK that we knew were around and about somewhere. The couple from Glynde, who we had read about in the teepee, had written a little more and were actually from brighton, literally ten miles from us. Totally mad, what are the chances of that? The other two were from sheffield. 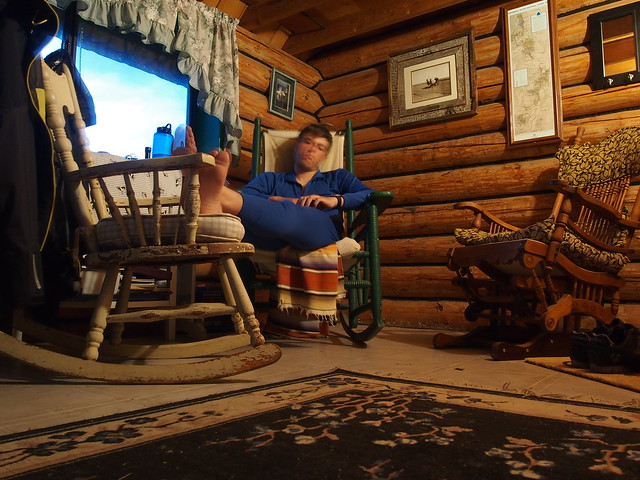 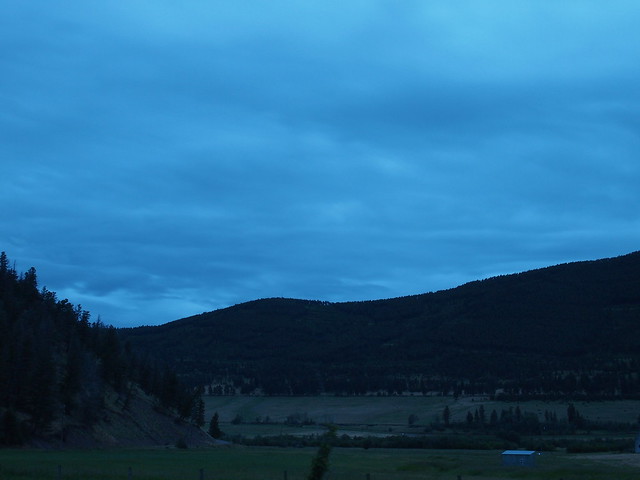 We were looking forward to a good night’s sleep on a comfy bed as the following day looked to be pretty tough with another two divide crossings on the way to Helena. Today was one of the highlights of the trip so far, great trails, we felt OK and we finished off with somewhere amazing to stay.