When we woke up Jeff and Sue had already gone on their way to the Adventure Cycling Association 40th anniversary in Missoula, so we had a lazy morning with another breakfast at Steve’s, then packing up our kit before heading back north out of Helena to find Dawn and Scott’s place which would be our base for the next couple of days. 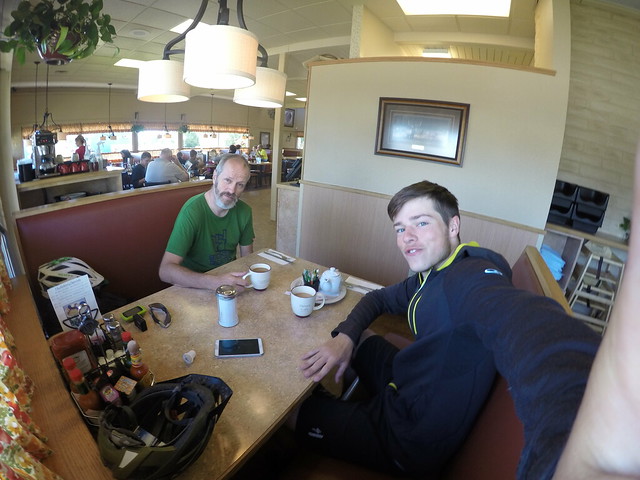 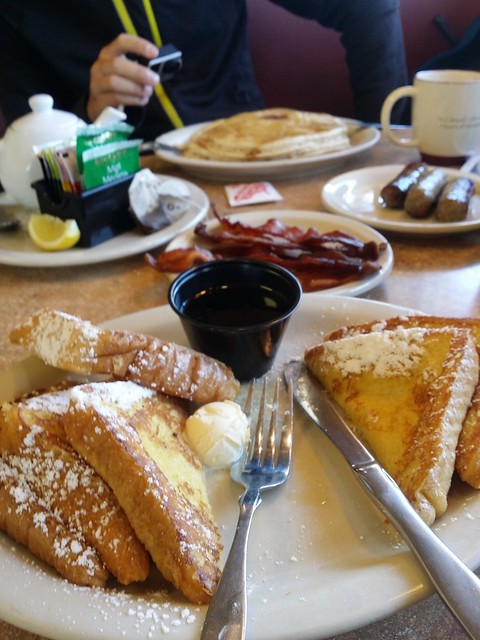 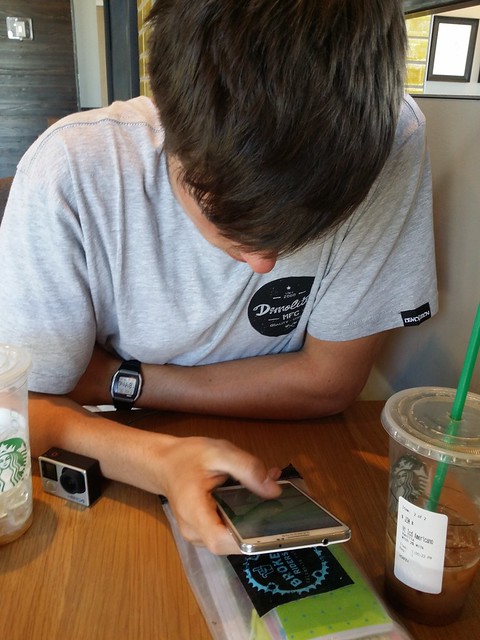 It took a little while to find as it was down the end of a lane in the middle of nowhere, but eventually we got the right house. We met Scott, Dawn was out at that point, we had a good chat with him. He’d done some amazing motorcycle trips both in the USA and further afield. 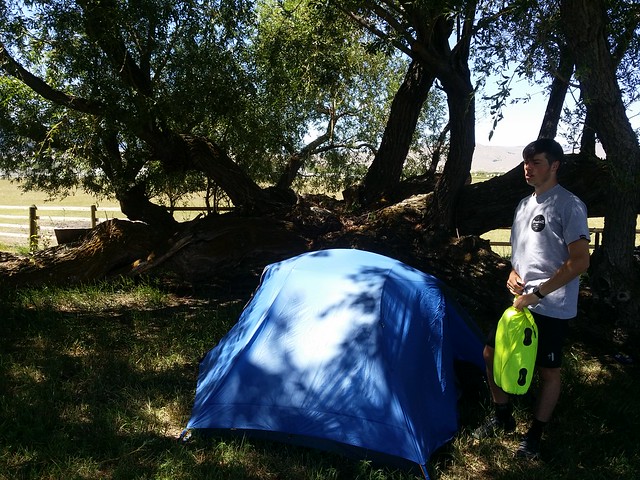 We got the tent set up under the enormous willow tree in the garden, then we met Dawn, she told us what was going on in Helena that day. Tom wanted to go swimming so we went to the pool and lounged around in the sun for a couple of hours before hitting the supermarket for supplies and returning back to base. 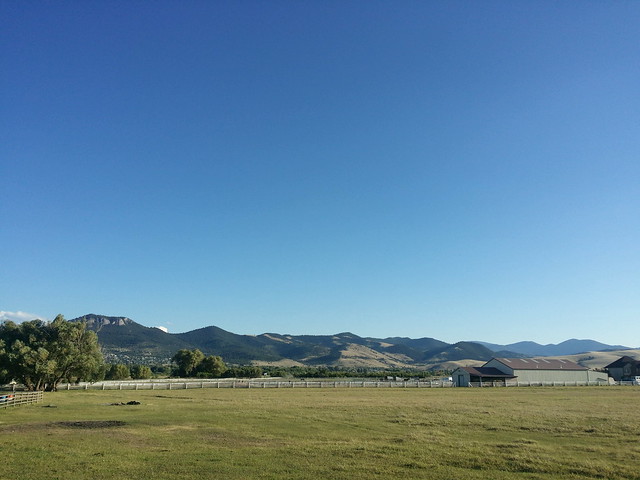 Dawn was an amazing lady, she got up at five every morning to hike up the nearest mountain with her friends, who all had fitbit watches and they were trying to outdo each other’s step count each day! She’d run a marathon on each continent, done missionary work in Africa, and all sorts of other stuff besides. All that and she was in her seventies!!

She had a hammock that she used on all her various back country trips and she put it up the in willow tree for us to try. It was pretty good as it had a slot in it to put in your sleeping mat too. I decided I’d give it a go as I’d never tried one and actually it was pretty comfortable. 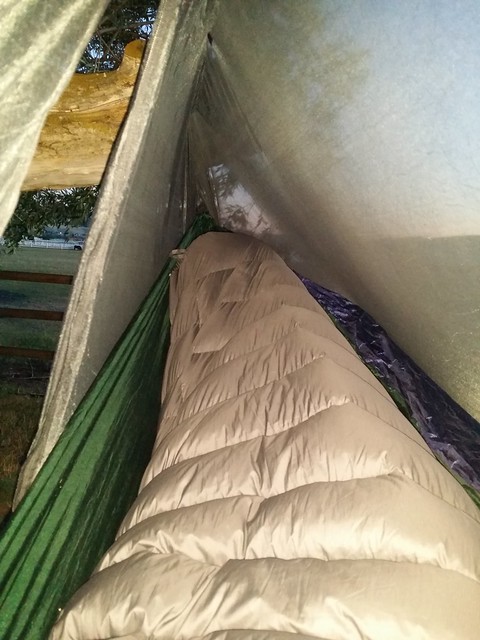 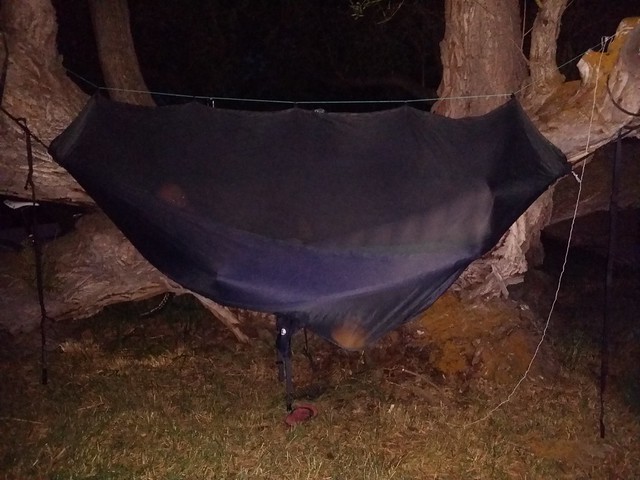 Just as I was drifting off to sleep a load of wolves, or coyotes, we didn’t find out, started howling on a nearby hill top. All very surreal for us! I got off to sleep pretty quickly, but I woke up at two, pretty cold. I know Hoops and Tommo who use hammocks back at home use under quilts to stop all their heat disappearing out the bottom of the hammock. I guess I need one of these as I’m a chilly willy at the best of times. I couldn’t be bothered to wrestle with it though and just got back into the tent in stead.

I climbed back into the tent, scaring Tom in the process! He got up and took some long exposure photos for a bit as the stars were amazing.