The best laid plans of mice and men and all that stuff! 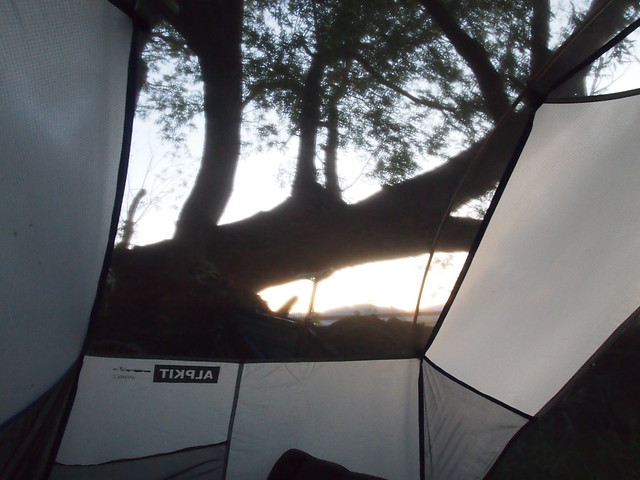 We were planning to ride Mount Ascension trails today, but various things got in the way, but as I’d learned so far it was way easier to go with the flow than to worry about it.

Dawn cooked us an amazing breakfast and I had a really long chat with her, discussing a whole range of topics, gun control, american politics – specifically Mr Trump, and also what it is to be British / English and my thoughts on that. 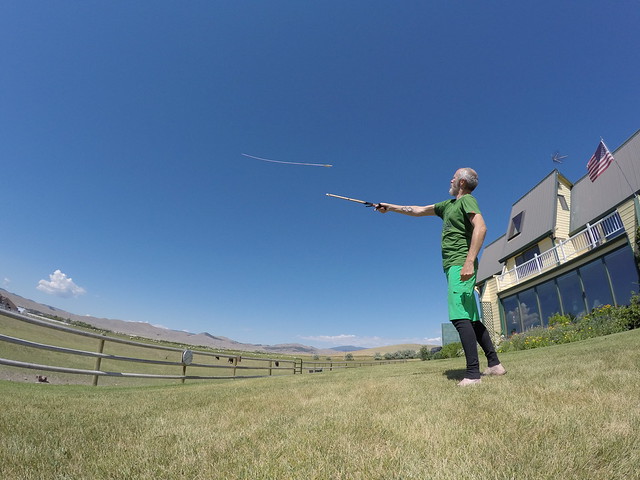 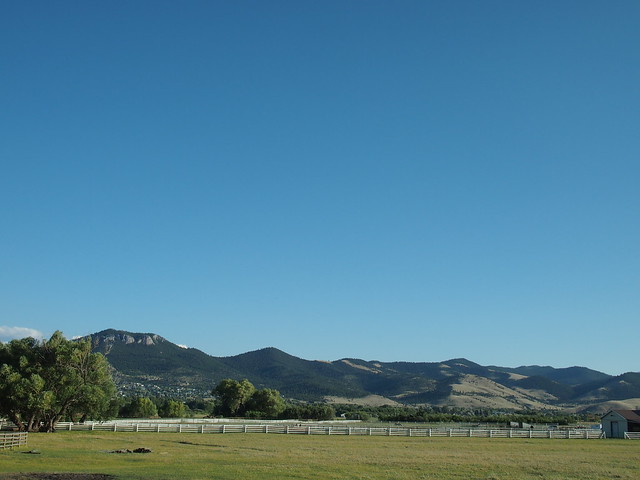 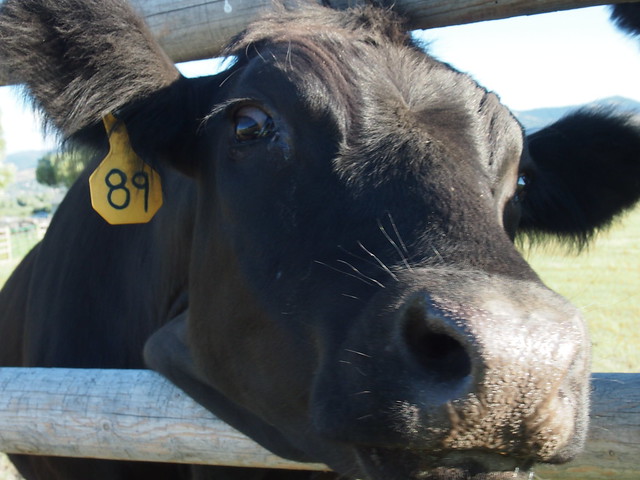 We went outside and Dawn suggested we tried using her “atlatl”, which is a native American implement you use to throw spears. It came as no surprise she had a handy collection of spears in the garage for just this task. So the three of us had a competition to see who could fling their spear the furthest in to the field in front of her house, trying not to impale any of the steers that lived in there at the same time! Tom won that one, just. 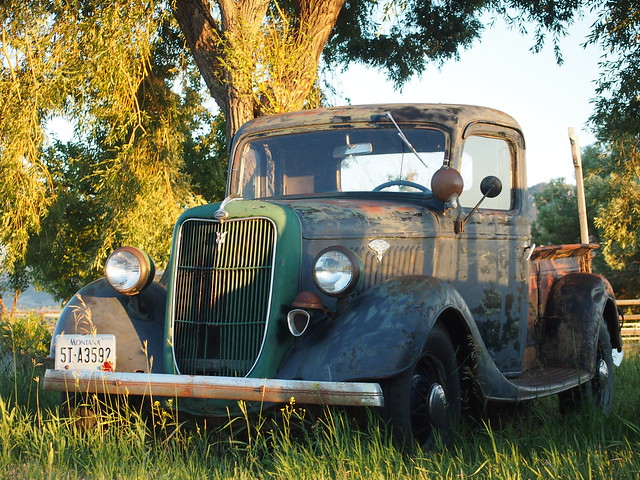 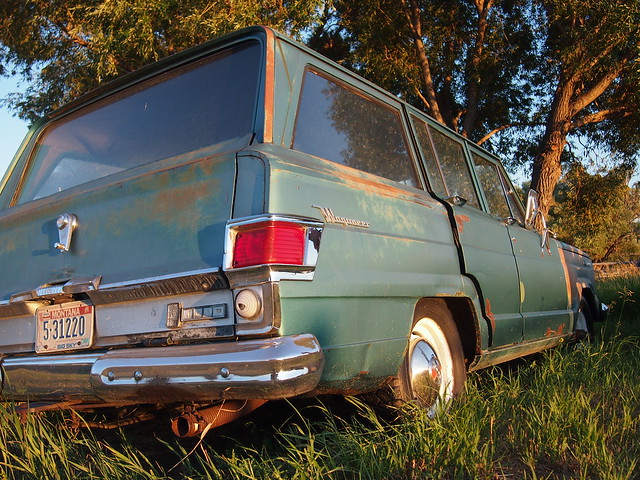 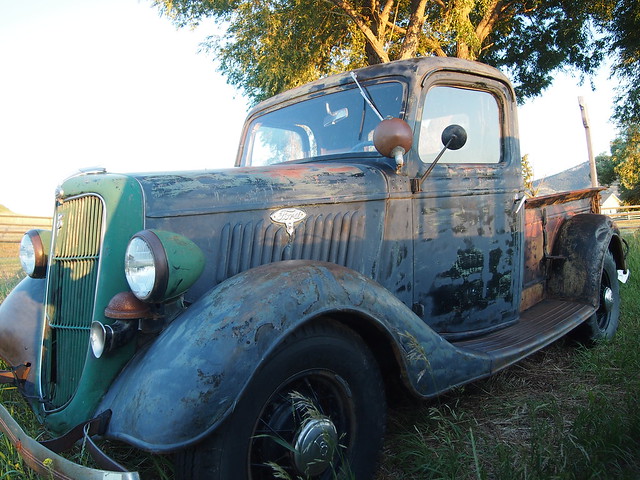 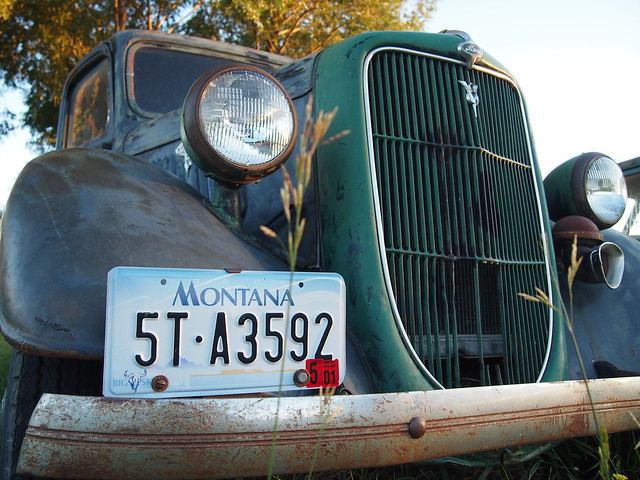 Then we helped her load her trailer with scrap metal, as she was taking it downtown to the recycling station. Rain was threatening so we skipped the Mount Ascension Trails as they have some pretty specific rules regarding riding the trail system if it is wet, so we headed to the Park Avenue Bakery in stead for some pretty wicked cheesecake. 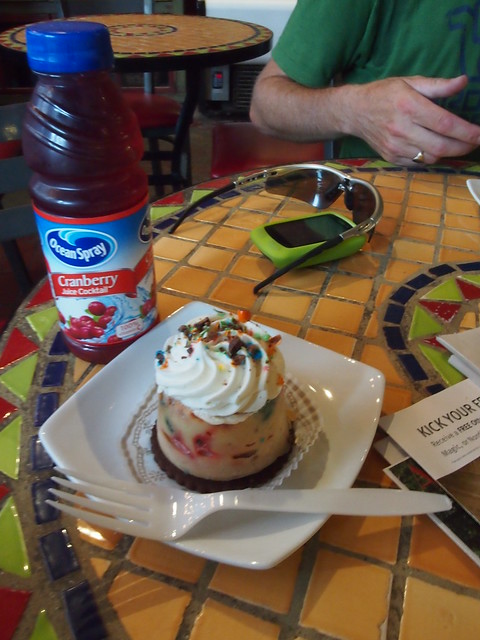 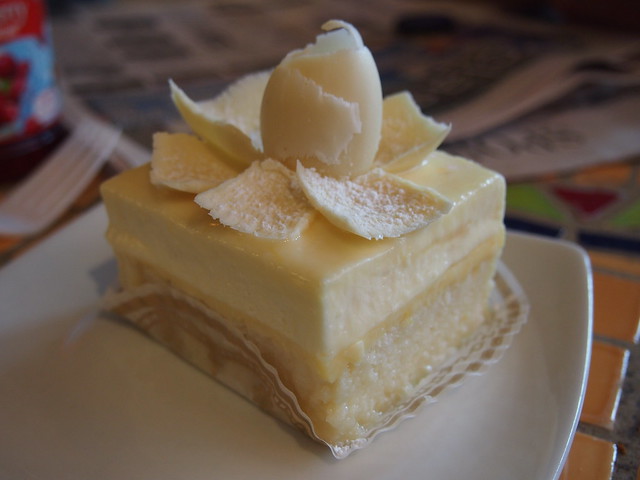 We bought food in the supermarket and headed back to base to eat it, Dawn very kindly let us use the kitchen to prepare it all. When she returned she took us out on a tour of the neighbourhood and introduced us to the nearest neighbours, Mitch and his wife. Their house on the top of the hill was spectacular and we all sat out on the deck and watched the sun slowly set over the mountains yet again chatting about our trip and finding out all about what it’s like to live in Montana. 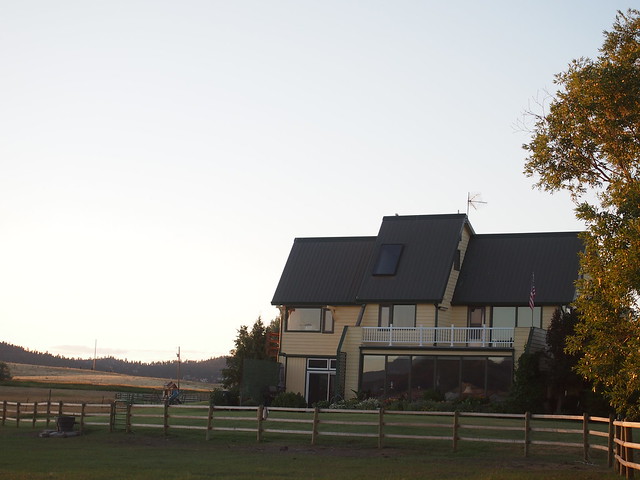 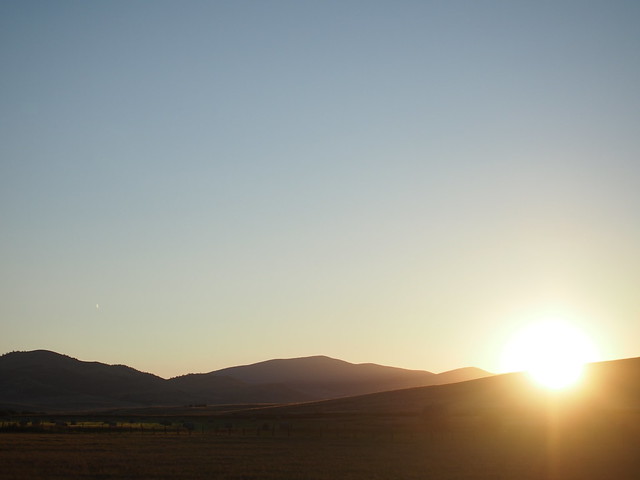 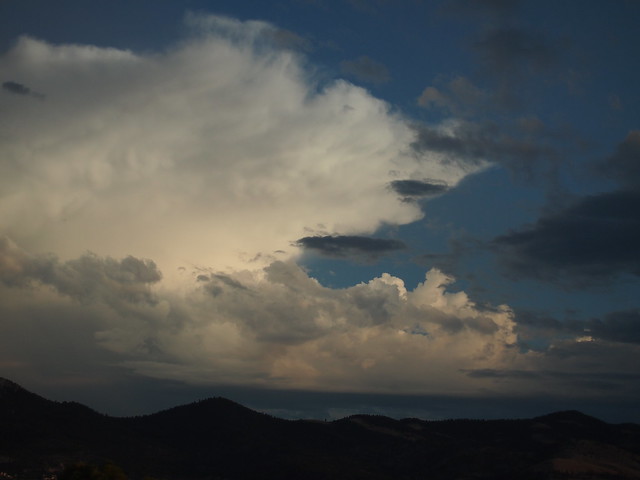 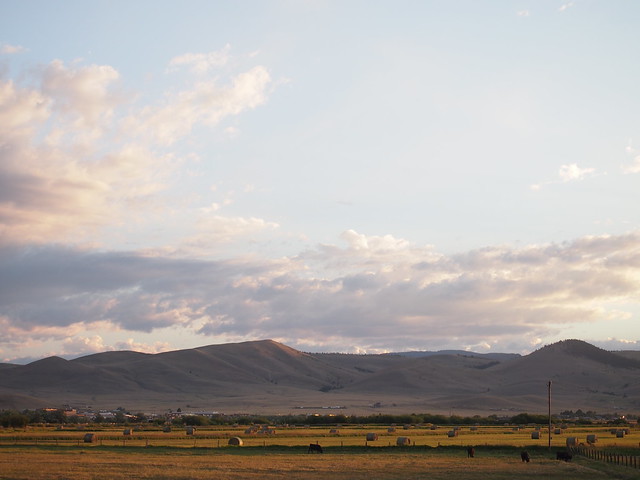