Heading out of Bear Bones HQ we went a different way to those we have used in the past, out up the valley on the bridleway. It was a good choice, not too steep, but it got us all warmed up ready for the day ahead. We rode a variety of bridleways, heading towards Machynlleth. It’s amazing the difference in the behaviour of the sheep when you are not in your local area. Back at home on the South Downs the sheep are so used to seeing people they are pretty chilled out and rarely even move as you ride past. In Mid Wales they clearly see a bit less in the way of human life and so they run away pretty quickly.

There were a few instances where sheep had got out of their fields and were on the Bridleway, as a result though they take off down the path and run in front of you. We had a couple of occasions where there were lambs who had got over the fence and separated from their mothers, so we had to pick them up and plop them over the other side to reunite them. 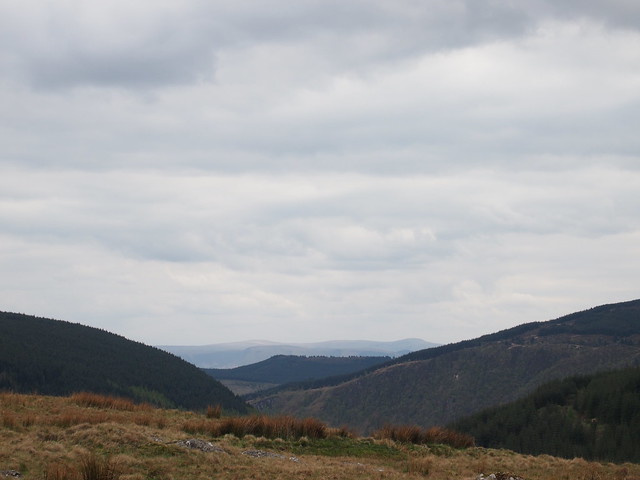 Top of the first climb

Back on tarmac for a bit and we followed the valley and picked up NCN Route 8, a few minutes of pedaling later and it dawned on us we’d ridden this one before and it was the one that spawned a phrase we use a lot now “FFS valley”. This is one tough climb, but I’m happy to say that this time I made it with no walking. 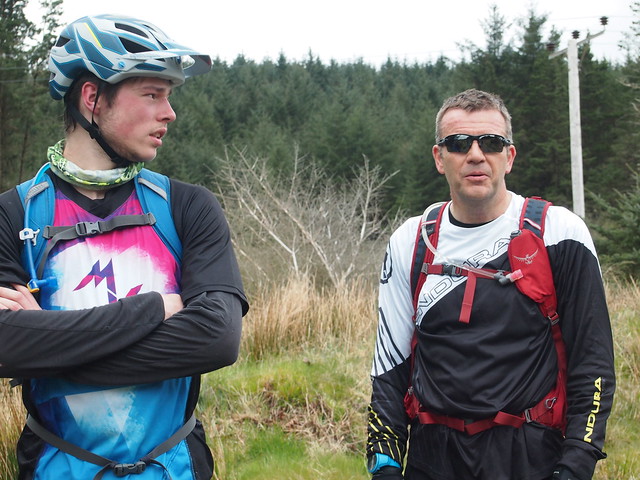 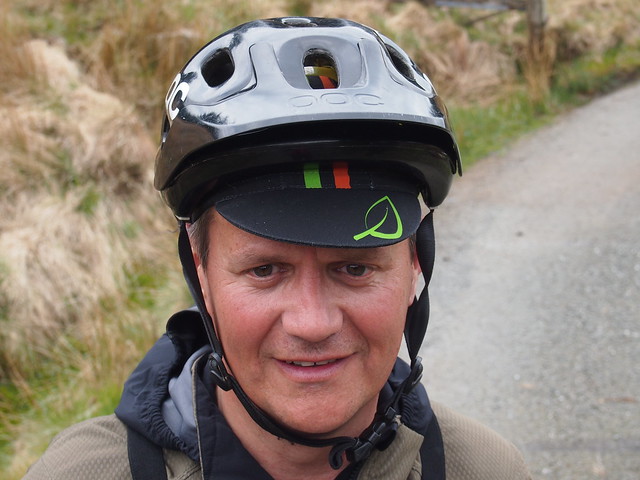 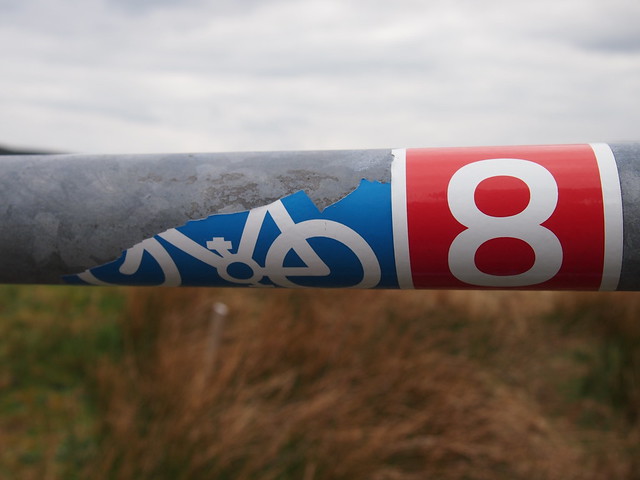 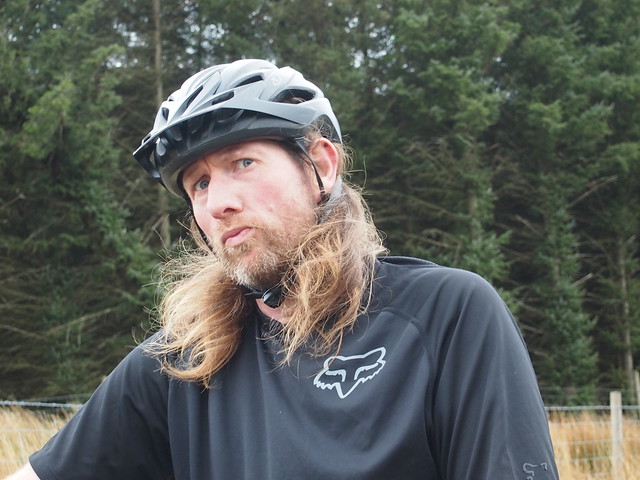 Last time we rode this way we took the road into Dolgellau, this time we stayed on Route 8 and we were rewarded with an awesome route into the town, some really fun country lanes. We took the opportunity to get some food and water from the Spar in Dolgellau and then headed off down the Mawddach Trail in search of some hot food. 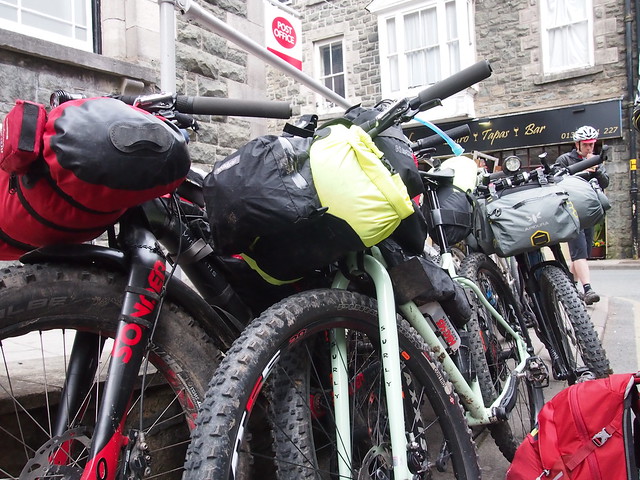 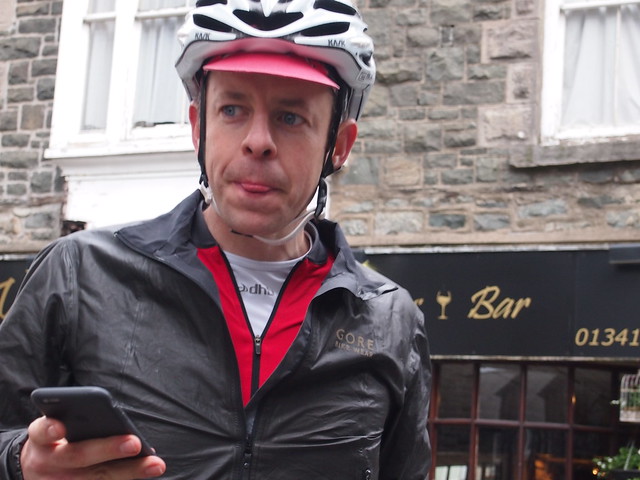 The George III Hotel fitted the bill nicely and we had some food and drink in the late evening sun, before getting back on the trail and heading for Barmouth. 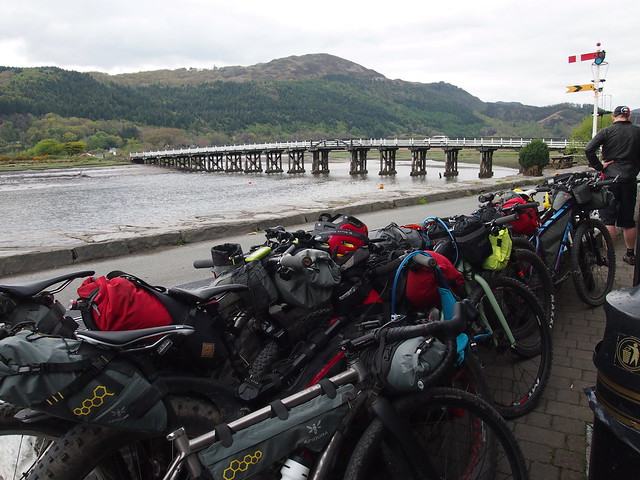 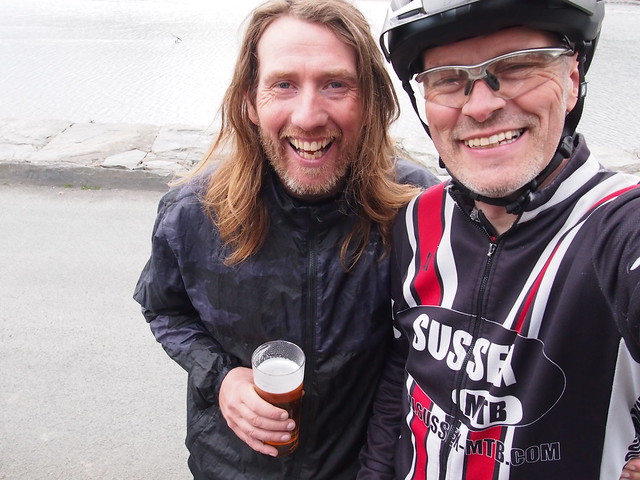 The sky took this opportunity to clear a bit and we were treated to some beautiful late evening sun. We were originally planning to head up over the hill and bivvy at Pont Scethin, but it was pretty windy and as we knew it was very open and exposed. We followed Afon Ysgethin up the hill and made camp for the night in the woods, with the intention of riding up the hill in the morning to check out Pont Scethin then. 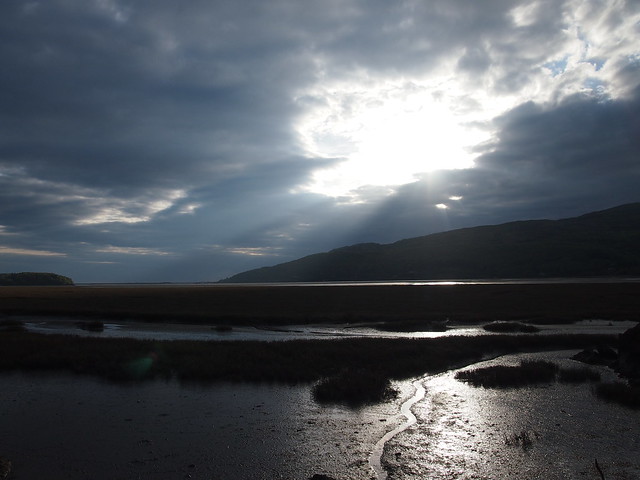 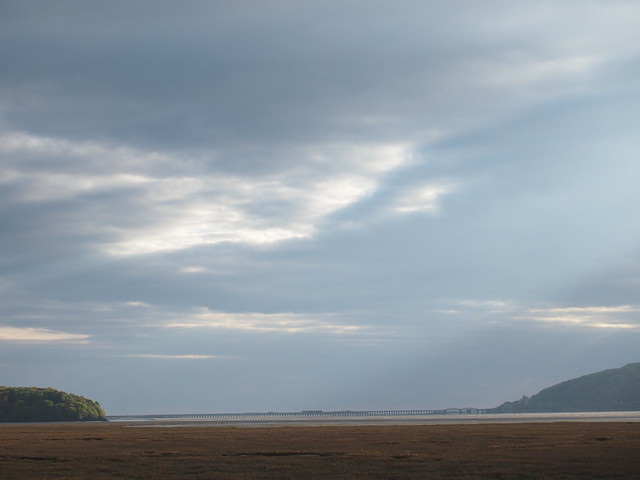 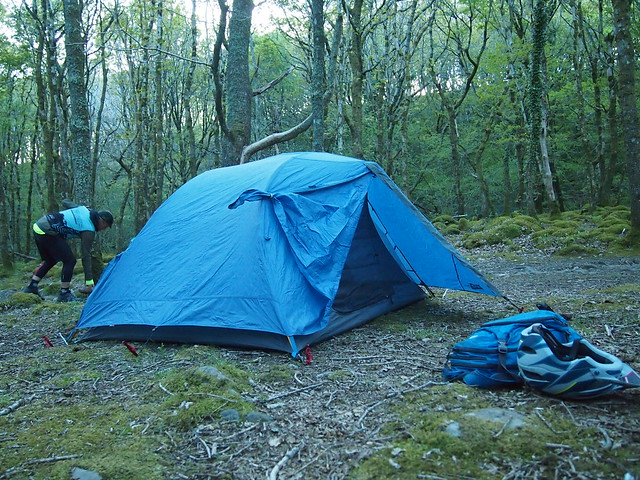 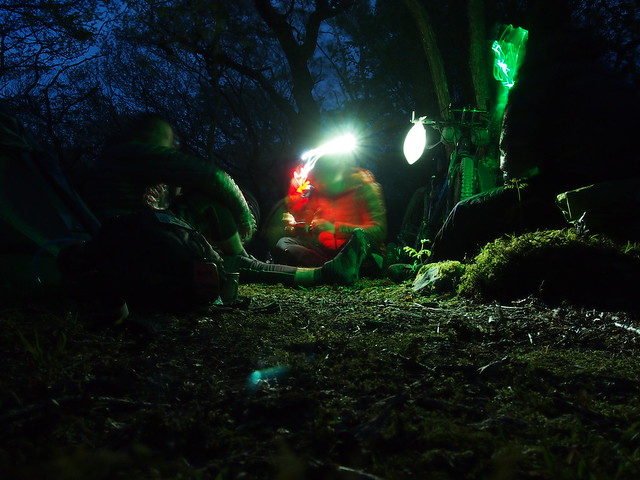 It was really windy in the night, so we knew we’d made the right choice with the campsite and after some breakfast we followed the trail up the hill, then out into the open countryside to find Pont Scethin. It was a great technical climb and then once we got out into the open we realised just how windy it was as we fought a headwind all the way up the hill. Of course this could only mean one thing, a stonking downhill back to the road with a tailwind. 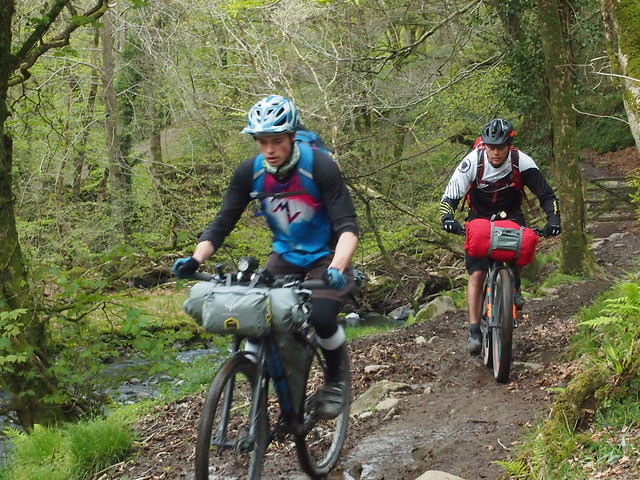 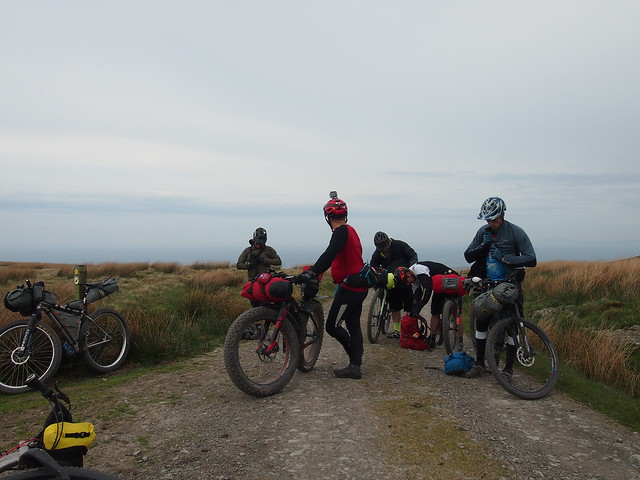 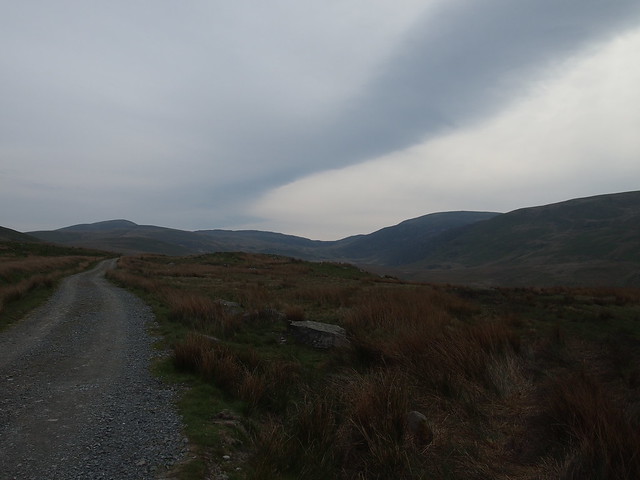 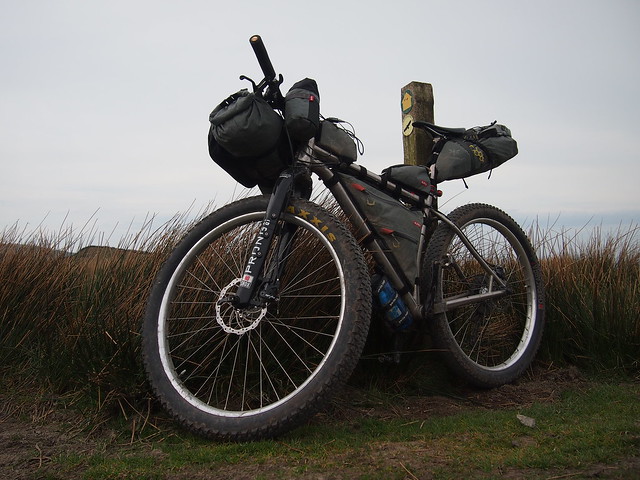 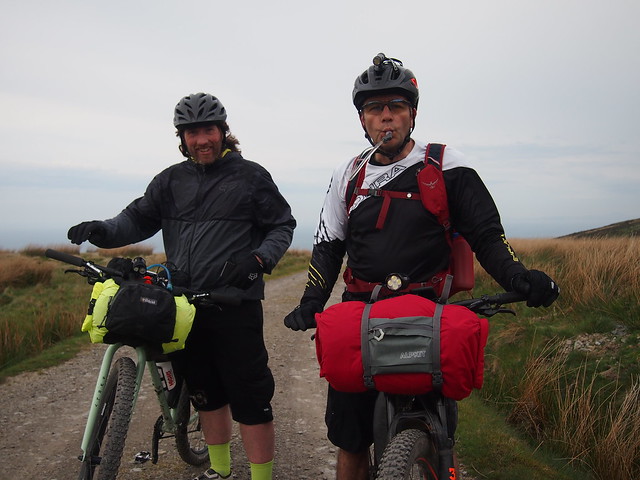 We made it back down to Barmouth and visited one of my favourite WRT stops, the Isis Pizzeria in Barmouth. Lots of food was consumed and we headed back out, we had decided to spend the second night at Penrhos Isaf bothy in Coed y Brenin. It was an easy eight mile pedal from Barmouth and it wasn’t long before we were there and chilling out for the afternoon. The plan had been to unload bikes and ride the CYB trails, but my back was really hurting so I decided to give it a miss, in the end it was down to John and Duncan to fly the flag. 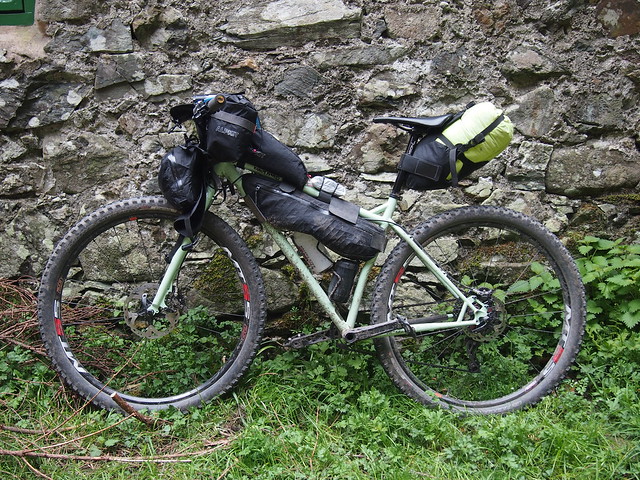 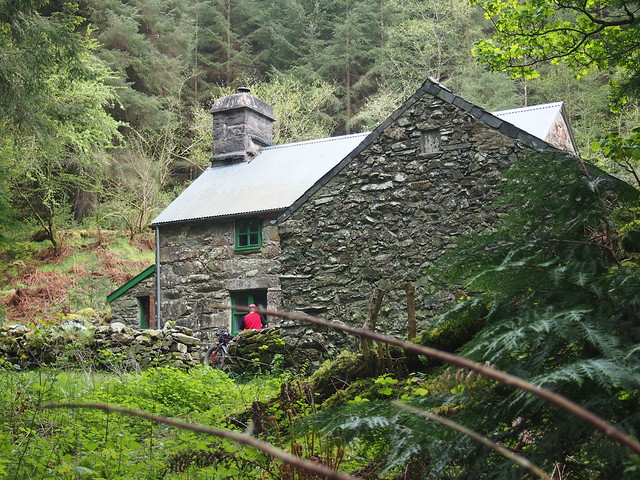 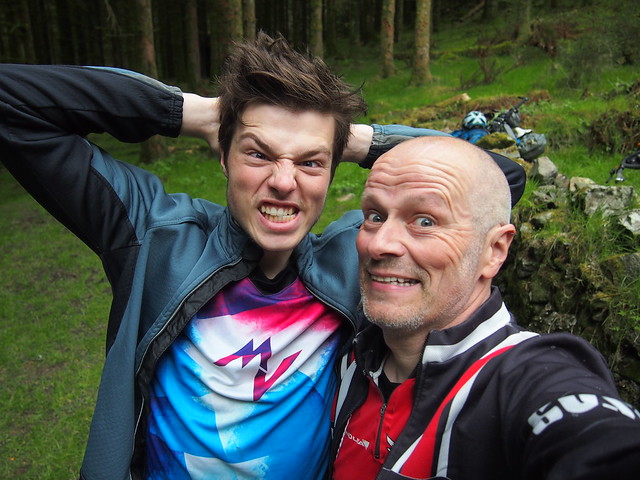 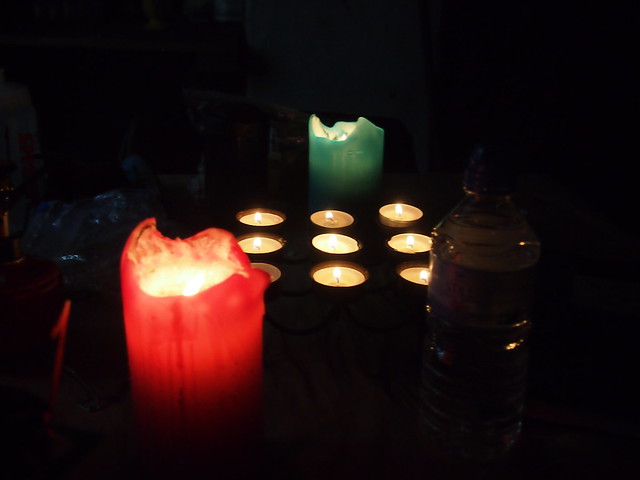 At this point we also got a new bothy occupant, Tim, who joined us.

As darkness fell I wanted to take some long exposure shots with my camera, so we all went outside and set up for some playing with torches. We started off with “bothy” and “WRT 2017”, then I made the mistake of letting them choose their own thing, as you can see from the third picture boys will indeed be boys! 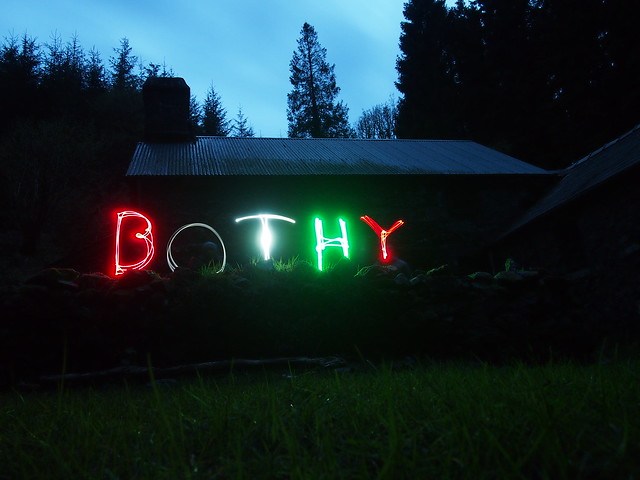 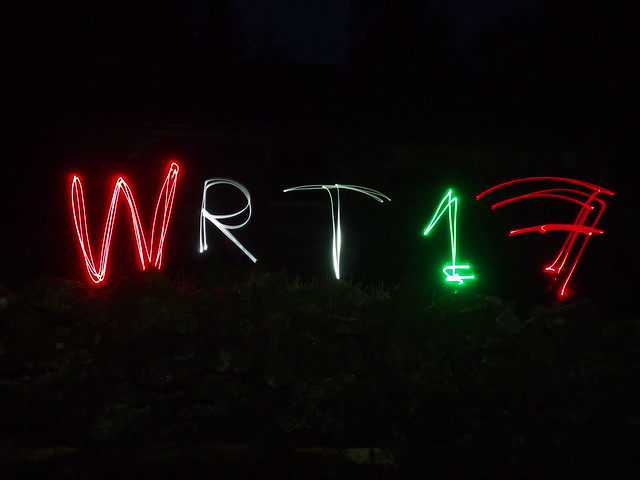 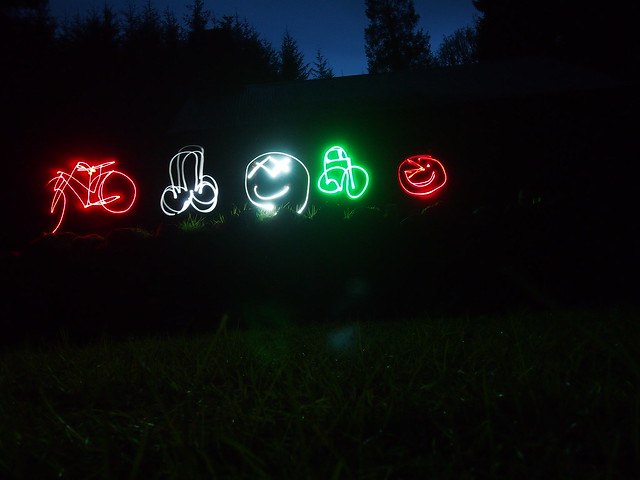 The next morning all we had to do was the thirty or so miles back to WRT headquarters. After a section of country lanes we had a new trail to do and it turned out to be one of the highlights of the weekend. Up the side of Pen y Brynfforchog, the trail felt so remote, despite the fact it eventually popped out onto the A470. Then after a screaming fast road descent it was onto familiar lanes back to Pennant. 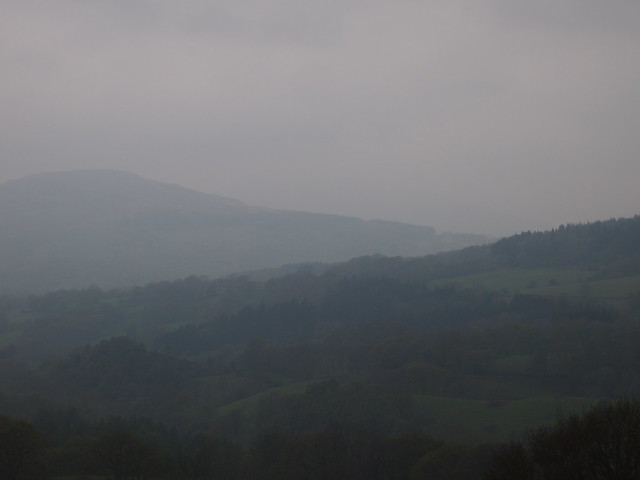 For us it was probably the best WRT to date. The weather was incredible, it was warm and dry, although Stu seemed to manage to arrange the weather so we got a soaking in the last five miles, just to remind us we were in Wales!!

We did 95 miles and packed in just over 8000 feet of climbing. It was a good weekend!

Here’s the GPS from the route we did over the three days.

Here’s John’s video he did of the weekend, he was using his new GoPro gimbal, which as you will see makes for excellent ‘on bike’ shots.