Last year went pretty well on the Bivvy a Month front, in some cases I actually got out more than once a month, but I did end up missing one when I broke a rib and couldn’t ride. This year I’m determined to make it 12 for 12.

January worked out well for me as I managed to get out twice. I was supposed to go to Wales for the Bear Bones Winter Event, but unfortunately my lift fell through. We’d had pretty decent weather so I decided to go out and ride as much of the South Downs Way as I could anyway. As it turned out conditions were still pretty hard, but I got all the way to Winchester and back which is just over 100 miles. 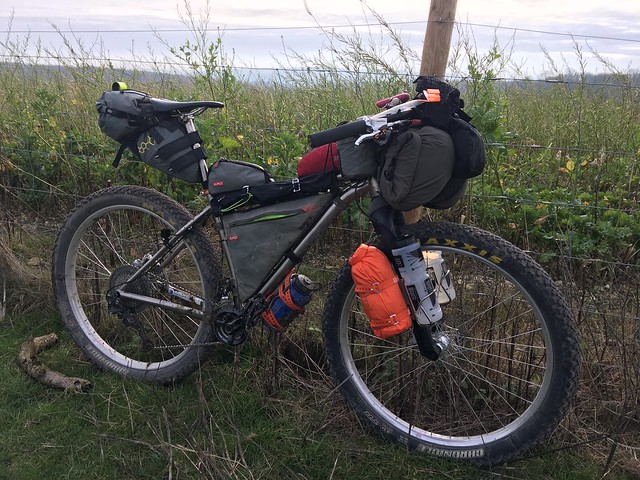 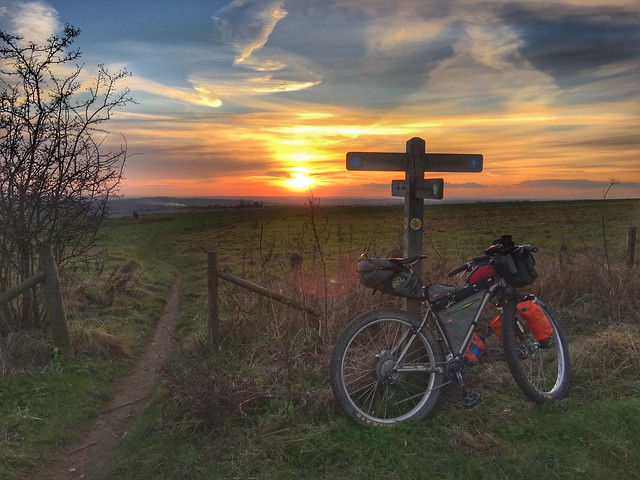 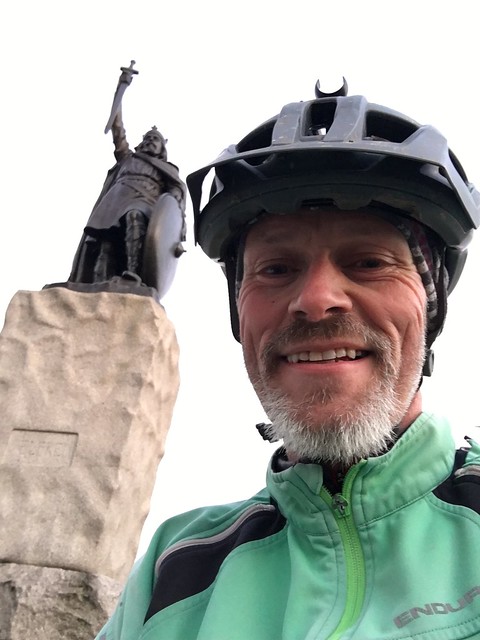 I stopped at Queen Elizabeth Country Park, which has provided this rather nice shelter for hiding in during English BBQ season in the summer, it turns out it’s a rather luxury spot for bikepackers too. 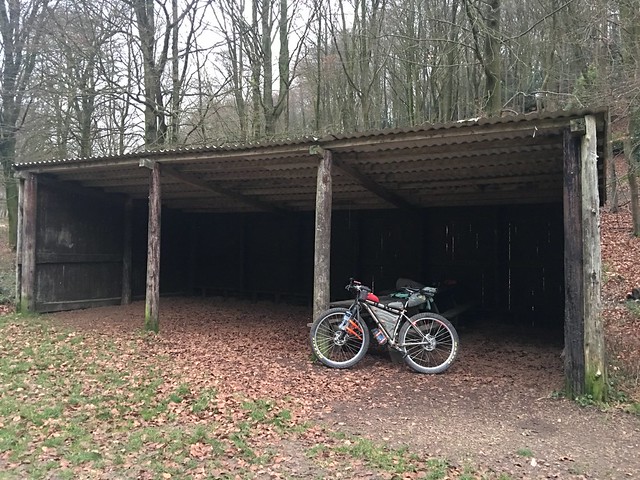 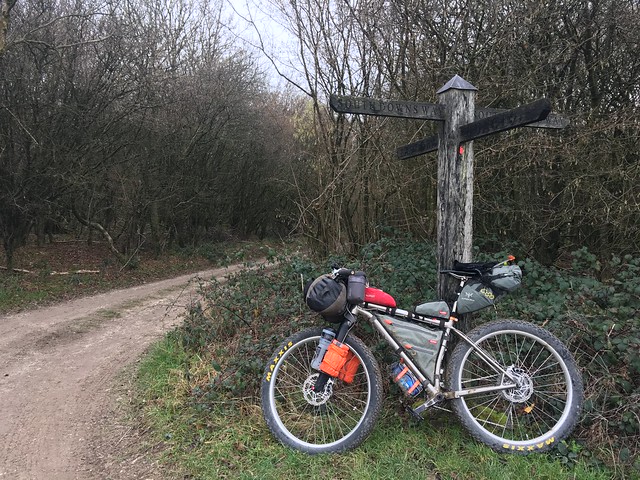 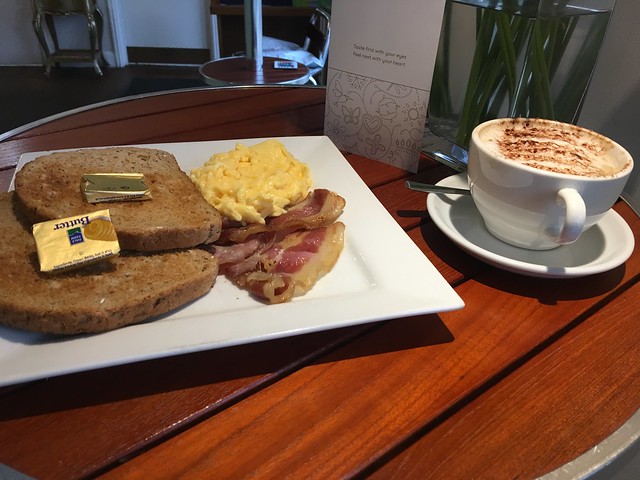 Here’s a short video I made of the trip

Then I managed to get out for another local one too. The weather was not so kind this time, as we left Worthing it absolutely hammered it down, but eased off once we had got to the South Downs Way. It was so windy we kept being blown across the trail! The best option was to head for the bivvy spot at Amberley, which has the luxury of both a fire pit and a roof, nice!

So we got a decent night’s kip in and then a really nice ride in the sun the following morning. 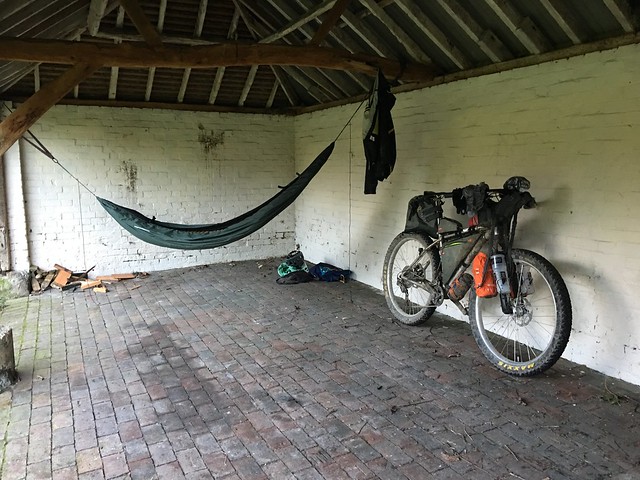 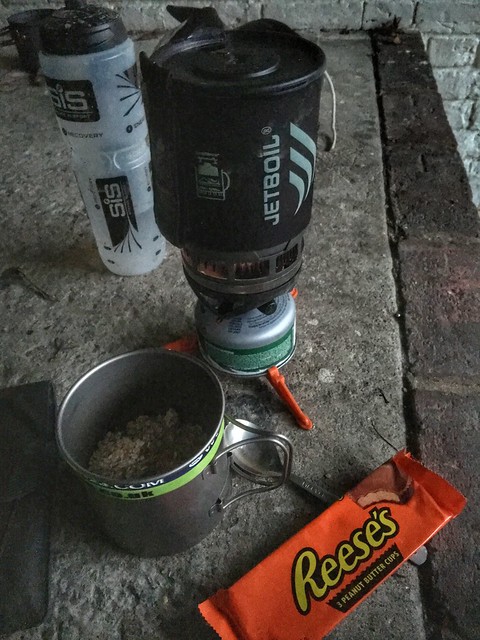 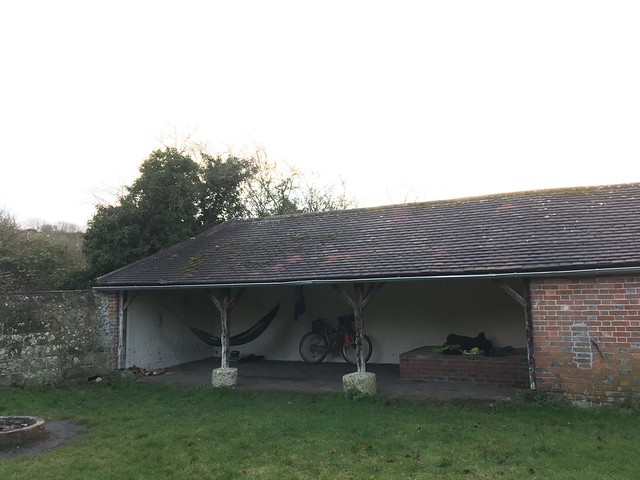