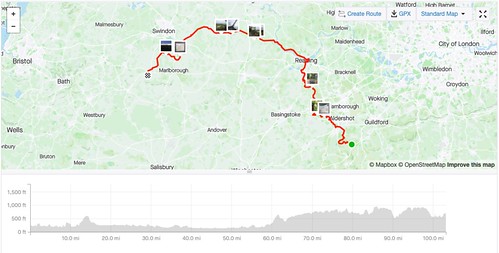 Day 2 and the weather was looking good, we were keen to get some miles under our belts to give us some wiggle room later in the week.

Heading north out of Thursley the military theme continued and we were treated to some awesome sandy trails and the going was relatively flat for the first half of the day. We planned to get a decent lunch and refuel at Reading, the last ten or so miles really dragged as we were both hungry. That and having to dodge hoodies on stolen motorbikes on the outskirts made for two grumpy people by the time we hit the town and got some food.

Goring-on-Thames marked the start of the Ridgeway and we were undecided how far we would get, but bumping into two bikepackers coming the other way told us that there was a decent pub at Avebury and so the target for the day was set.

They said it was “easy going from here and mostly downhill”, as ever this turned out to be a pack of lies and we rolled into Avebury after a soul searching evening at 20:55, the only trouble way Covid opening hours, the pub was shutting at 21:00 and food had stopped at 20:00. Just what I need after 103 miles and 15 hours in the saddle!! One pint and a bag of crisps was all that was on offer, sad face.

We sank our pints quickly and continued up the hill and found a handy block of woodland to camp in after a couple of miles. Looking in my bag I had a couple of manky tortilla wraps left and some plastic cheese slices, under normal circumstances you’d think this was pretty horrible, but after a long day in the saddle it was the food of the gods 😀 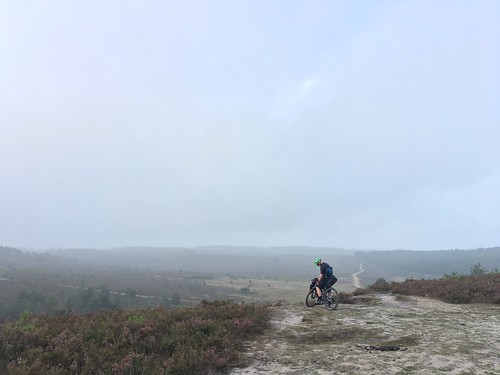 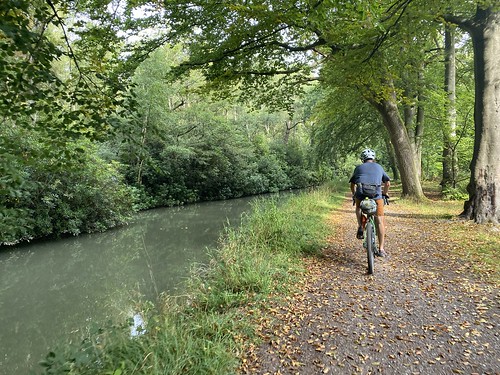 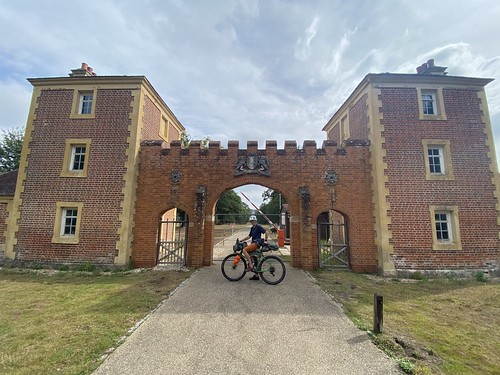 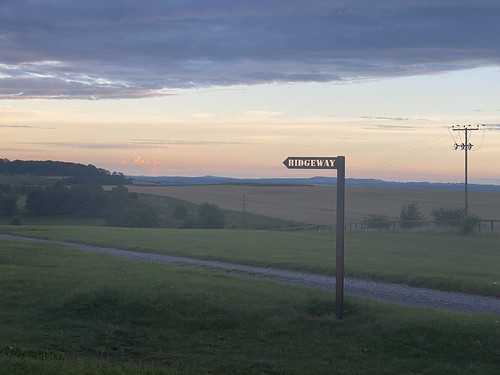 One thought on “Worthing to Newquay 2020”