When we were planning the trip we had decided that rather than trying to push the pace we would take it easy and enjoy ourselves a bit. That could only mean one thing, plenty of time for coffee stops! 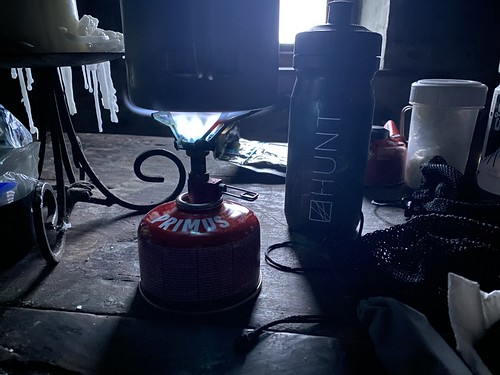 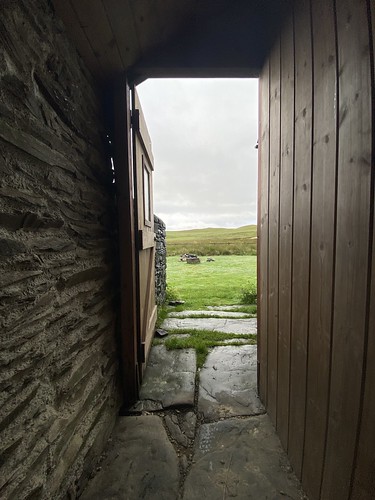 One of the best views from a loo in Wales! 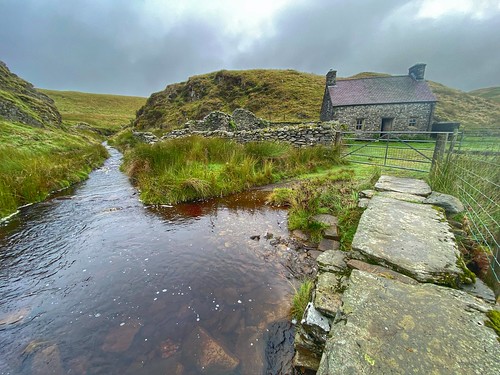 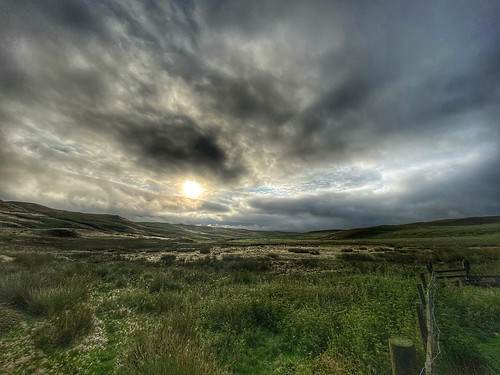 After a leisurely start with breakfast at the bothy we were relieved to find it wasn’t raining and a quick look at the OSMand mapping app revealed there should be a couple of cafes down the hill at Pont-rhyd-y-groes. Just to prove that even open street map isn’t always up to date this turned out not to be the case.

We’d also decided not to get to bogged down with sticking to the route, so as the opportunity presented itself we headed off route for a bit to go to the Two Hoots cafe in Devil’s Bridge which we knew was open. 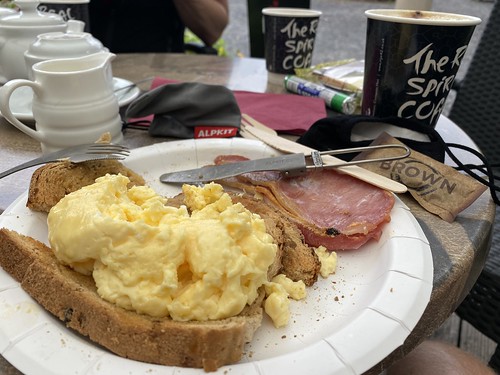 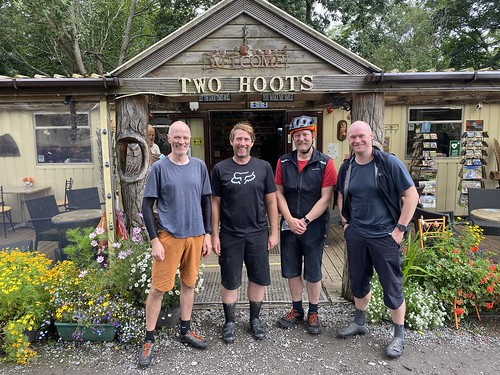 Second breakfast out the way we headed back onto the route, next up was another of my favourite sections in the area which I only discovered recently. But at the bottom of the hill the route went a different way to the way we normally go and it gave me a eureka moment as I realised it was near one of the other bothies we had stayed in before. We decided to stop off for a brew and relax for a bit. 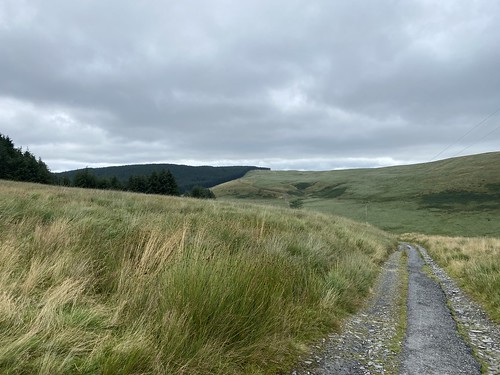 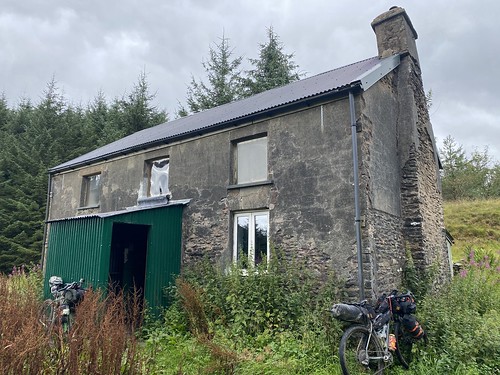 A blazing fast fireroad descent down to the A44 and again I realised I’d been through before, just in the other direction. What followed can only be described as the trail of a thousand gates! But the singletrack after was super sweet.

We’d messaged Darren and Sarah at the awesome Hafren Forest Bunkhouse while we were having a brew in the bothy, we knew they were fully booked, but were hoping they’d find somewhere we could camp so we could pop in and say hi, we were some of the first people to stay there when they opened up. They found some room for us in another building and we got to spend the night in the dry again.