Today was just going to be about getting to Chris’s Dad’s, so loads of back lanes and probably not a lot of off-road, however there were a few nice bits that were unexpected thrown in.

After the first batch of country lanes we were treated to what we’ve come to know as a “Komoot special”, not the first time we’ve been stitched up by the app, and probably not the last! Initially it was the smoothest fresh tarmac, followed by gravel, followed by bigger gravel, followed by off camber double track with baby head rocks in, it was quite a descent! Once that was out the way though it was plain sailing to Tiverton. 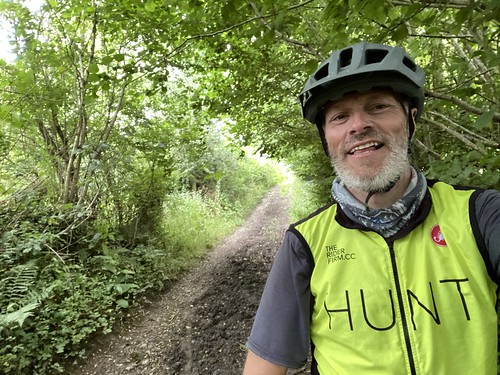 Chris had inexplicably lost a bottle at the hotel the night before so we googled bike shop in an attempt to get a replacement. We found the amazing Ron’s BMX and cycle centre. It looked like it was stuck in the seventies and it was pretty amazing, the walls were lined with BMX trophies. We went in and Chris got a bottle, things got a little interesting, he wanted to pay by card and Ron was excited because he was going to get to use his new card machine that he got the week before. Imagine Ron’s amazement then when Chris paid using his watch, his mind was blown! He said he was going to ring his grandson and tell him what happened.

Some other customers came in so we left as the shop was really small and so we stood outside and look at the map to determine our next move. Ron came back outside to chat so I quizzed him over all the BMX trophies and he said he was responsible for setting up the original BMX track and club in the town and they had been really successful and travelled all over the world racing. An amazing guy and a really good chat, this is what I love about bikepacking trips the best.

It was time for lunch and there was a cafe by the canal so we stopped for another feed, before heading off along the canal. We made it to Chris’s Dad’s late afternoon and it was nice to have an easier day. 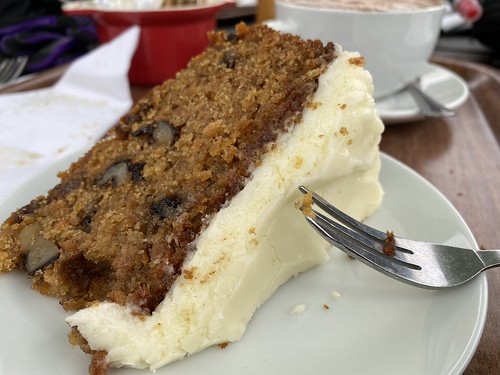 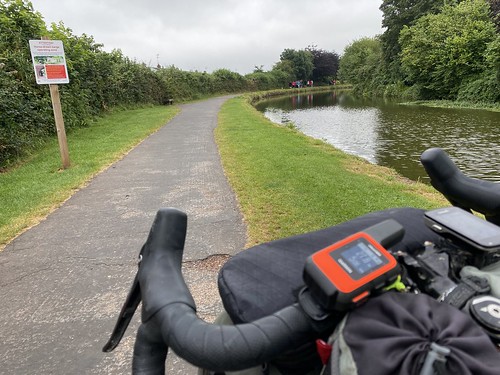 The BB tool had turned up, yippee! However the BB hadn’t, booo 🙁