After a great night with some over competitive pool matches it was time to move on. I packed the BB tool in the vain hope I might get a BB somewhere else. 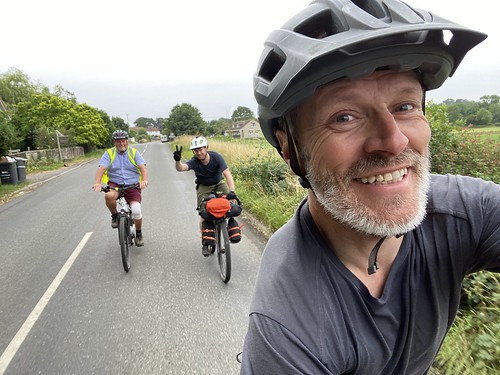 We rode out with Chris’s Dad on his eBike, which was awesome and then made our way towards Wells. I love Wells, not least because one of my favourite films Hot Fuzz was filmed there. This usually leads to Hot Fuzz related madness and today was no different. There was a stinking great climb out the other side though, although every cloud does have a silver lining… 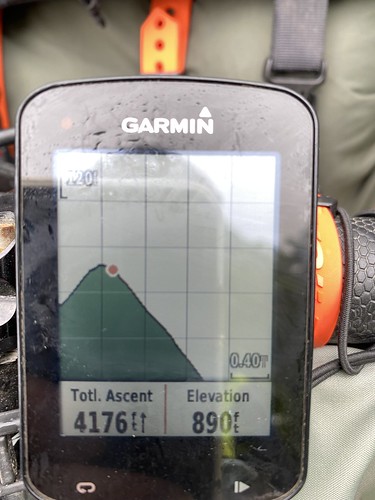 The past few trips this way I have wanted to go through the old railway tunnels on the way in to Bath and we’ve managed to miss them every time! So this time we made sure they were on the route. On the climb before the first tunnel I got totally caned by a pensioner on an eBike who said “You should get a motor”, thanks for that.

Tunnels finally ticked off the list it was in to Bath for food and we found a great Italian and had a well deserved pizza and beer. 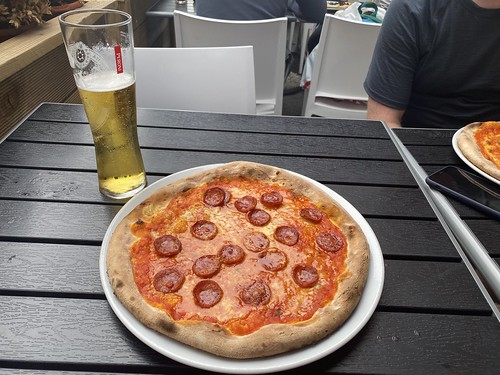 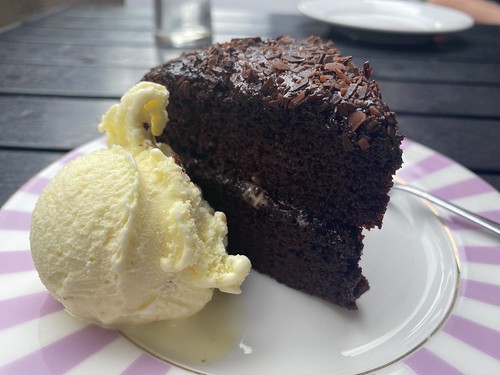 The next section we’ve done on a number of occasions and it’s quite enjoyable, but it does go on a bit. We were aiming to join the King Alfreds Way at Reading so wanted to go as far as was possible on the NCN4. 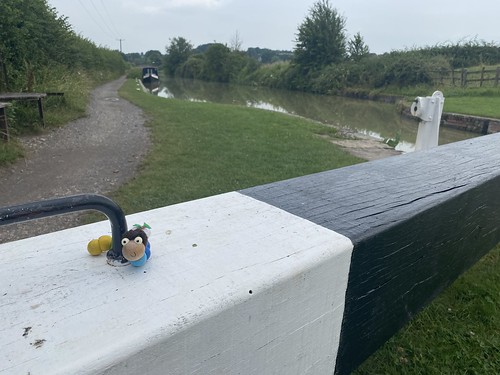 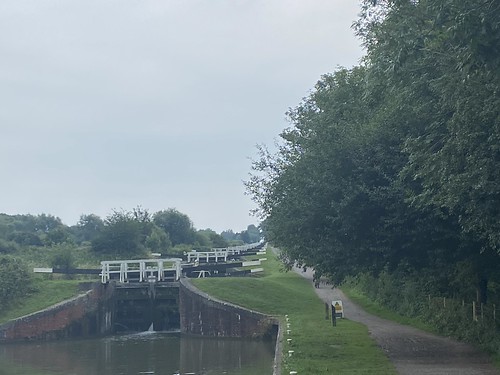 As is the way on this type of terrain the miles ticked away easily and although we did have to stop for snack age several times we found ourselves approaching Hungerford towards the end of the day. This meant we’d either have to find somewhere to stop soon or carry on quite a distance the other side to find countryside again.

A quick Google revealed a potential campsite at a pub, we got there to find the pub closed and a rather scary toothless caravan resident inciting us in for tea. We made our excuses and decided we would wild camp. A quick look at OS Maps app and we identified a likely spot, a patch of woodland with no houses or farms nearby.

On closer inspection it appeared alright, though a little too close to the road for comfort. We opted for bivvy bags in case we had to leave in a hurry. Once set up though we heard voices so went super quiet. No one appeared but we had what could best be described as a fairly fitful nights sleep. 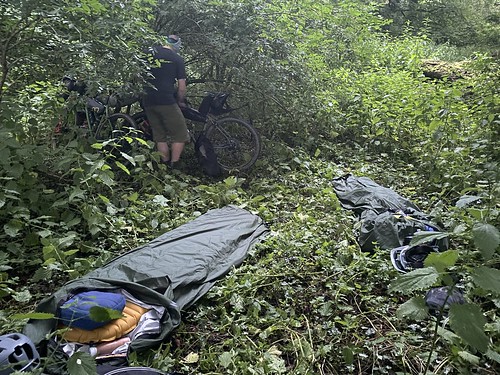