We had grand plans for what we were going to do for the last few days getting back to Worthing, but the weather had other ideas, the 40MPH winds were still against us and although the day’s weather was good the two after were forecast as heavy wind and rain. 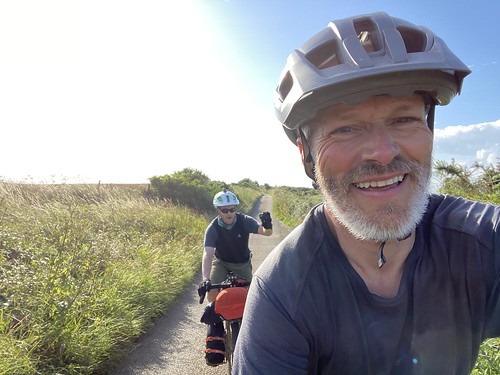 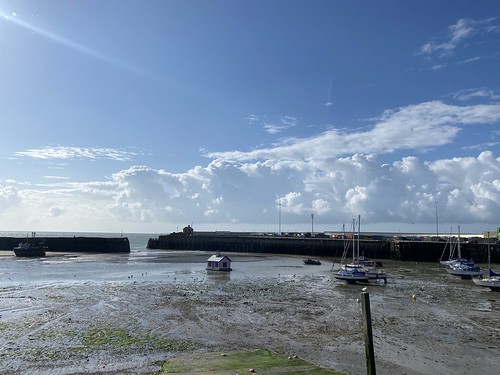 We set off in the direction of Hastings not realising just how hard the day would be. The route was pretty much pan flat with the exception of the hill before Hastings, but the wind was blowing so hard that we were reduced to six or seven miles an hour, all the time whilst putting out a lot of energy. 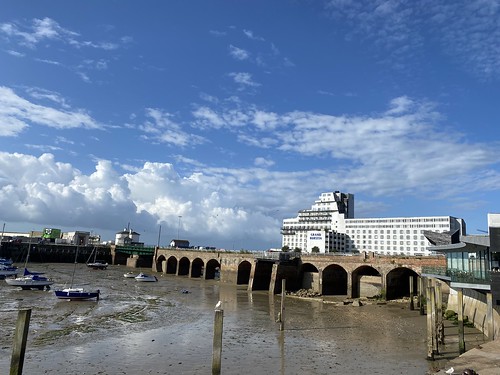 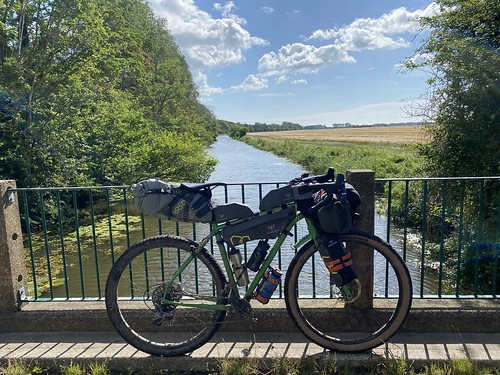 On the flat by Dungeness Chris’s power meter said he was putting out 80% of his FTP, all this to do 8MPH. So we grabbed a coffee at Rye and sat out the wind in the sun, it was glorious! But we made the decision that rather than have a rubbish end to the trip we would cut our losses and get on the train at Hastings and head home. After all we’d done 950 miles, it was not like there was anything to prove. 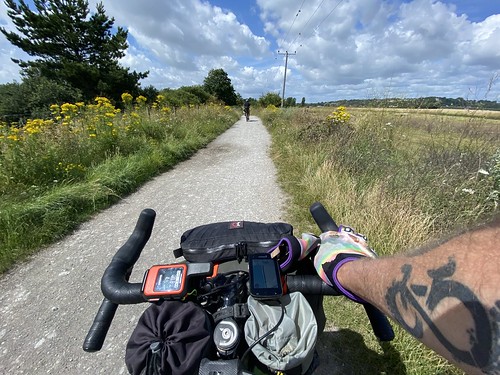 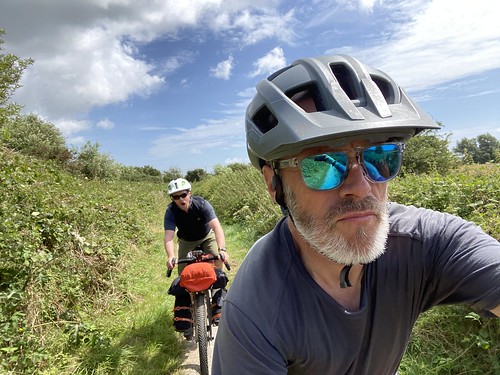 Highlight’s of the day included the old military canal out of Hythe and also the brutal Battery Hill before Hastings, though in reality it probably wasn’t that brutal, we’d just been riding for thirteen days 😀 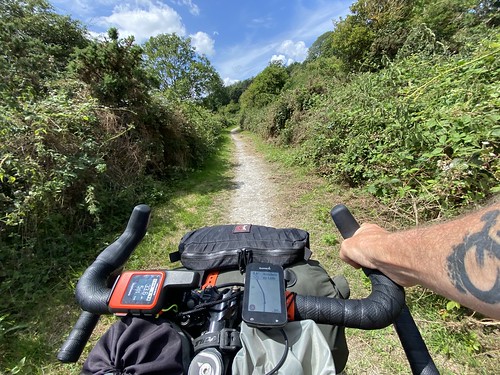